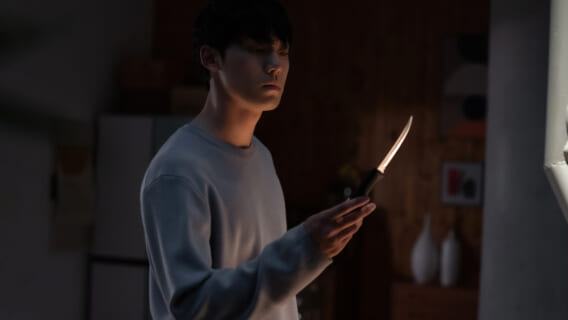 The Glory Lee Do-Hyun as Joo Yeo-jeong in The Glory Cr. Graphyoda/Netflix © 2022

Not many shows get two weeks at the number one spot in Netflix’s TV (Non-English) chart. However, The Glory doesn’t seem to be like your typical show. This K-Drama is focused on serving the coldest revenge, which is a mood we can all support.

In the Netflix series, a young woman, bullied to the point of deciding to drop out of school, plans the best way to get revenge. After becoming a primary school teacher, she takes in the son of the man who tormented her the most to enact her vengeance.

The Glory is written by Kim Eun-sook and directed by An Gil-ho. It stars Song Hye-Kyo, Lee Do-Hyun, Ji-Yeon Lim, Aria Song, and Harrison Xu. Part 1, which consisted of eight episodes, dropped on December 30th. Part 2 is scheduled to be released this March.

Check out the trailer here:

While The Glory didn’t receive a ton of press, viewers have taken to Twitter to share the highlights from this wild tale.

See what Twitter is saying about the Netflix series:

Is The Glory the show we need for these cold months when we’ll cancel on our friends and stay inside? I think so and cannot wait to hit play so I can be as obsessed as the rest of Twitter.

Let me know if you’re adding The Glory to your weekend plans at @misssharai.