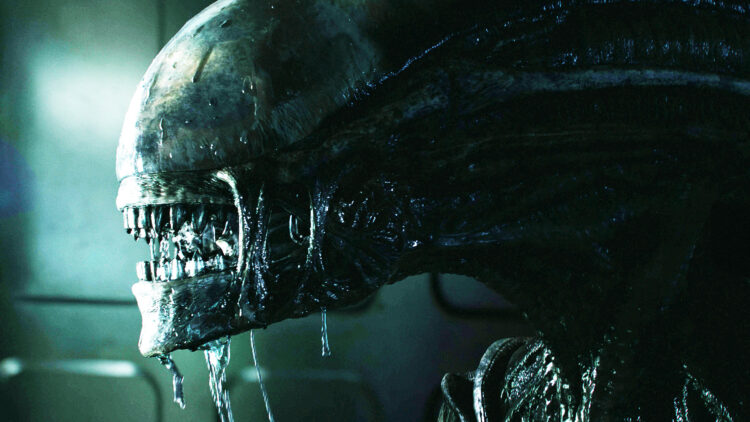 The new FX Alien series is currently in development, and we’re eager to bring you every update we can get our hands on. For the uninitiated, the Alien series is being produced under Disney’s FX/Hulu banners, and was first announced back in 2020. The most exciting aspect of all this is that Noah Hawley, the mastermind behind FX titles Legion and Fargo, is the man behind the curtain.

Oh, and did we mention that this chapter of the Alien franchise will be taking place… on Earth. Just like the end of Alien 3 promised about ten million years ago.

Does humanity deserve to survive?

Sitting down with Esquire to talk about his novel Anthem, Noah Hawley gave some interesting insight to how he plans on bringing the Xenomorph back into action.

“It’s going great,” the prolific storyteller told the men’s outlet. “It’s going slowly, unfortunately, given the scale of it. I’ve made a certain business out of reinvention. Alien is a fascinating story because it’s not just a monster movie; it’s about how we’re trapped between the primordial past and the artificial intelligence of our future, where both trying to kill us. It’s set on Earth of the future. At this moment, I describe that as Edison versus Westinghouse versus Tesla. Someone’s going to monopolize electricity. We just don’t know which one it is.”

Noah Hawley continued by adding, “In the movies, we have this Weyland-Yutani Corporation, which is clearly also developing artificial intelligence—but what if there are other companies trying to look at immortality in a different way, with cyborg enhancements or transhuman downloads? Which of those technologies is going to win? It’s ultimately a classic science fiction question: does humanity deserve to survive? As Sigourney Weaver said in that second movie, ‘I don’t know which species is worse. At least they don’t fuck each other over for a percentage.’ Even if the show was 60% of the best horror action on the planet, there’s still 40% where we have to ask, ‘What are we talking about it, beneath it all?’ Thematically, it has to be interesting. It’s humbling to get to play with the iconography of this world.”

Lastly, how do you feel about an upcoming Alien series currently in the works via Disney? Let me know on Twitter via @joshkorngut. I’m always around to chat all things Alien!