Check out the latest clip from James Wan's 'Malignant' arriving in theaters on September 10. 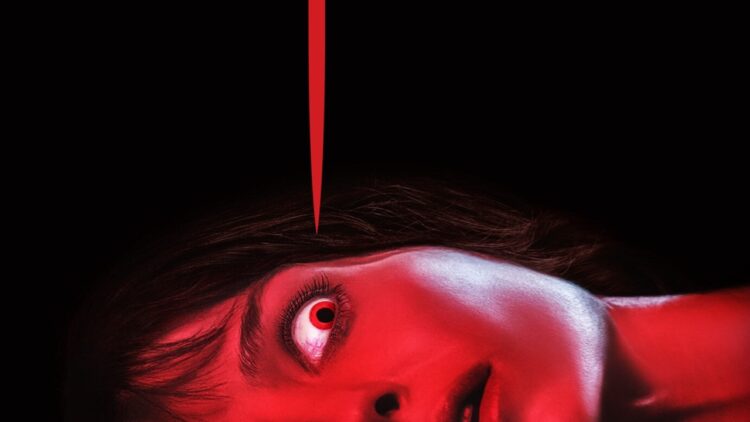 In Malignant, James Wan is excited to introduce a really unique villain, the likes of which most horror fans have never seen before. “I wanted to go back and do a movie in the spirit of the movies I used to make,” Wan told a group of journalists, including myself, at a round-table over the weekend.

“Whenever I’m making one of my big-budget films, like Aquaman, all I want to do is go back to making a smaller, more intimate film. And that’s exactly what happened when I was making Aquaman.  All I wanted to do was go back and do something unique. [Malignant] came from a desire to want to do that. And then it just became a case of finding a story that would fit that aspiration.”

Look for more from Wan and additional coverage of Malignant leading up to the film’s September 10th release.

Today, we have a brand new clip from Malignant to share with you all. In addition to being tense as hell, it sports some amazing cinematography, certain to tickle those with an eye for technical filmmaking.

Synopsis:
Madison is paralyzed by shocking visions of grisly murders, and her torment worsens as she discovers that these waking dreams are in fact terrifying realities.

Malignant will be released by Warner Bros. Pictures on September 10th, 2021, in theaters nationwide and on HBO Max via their Ad-Free plan in 4K UHD, HDR10, and Dolby Vision on supported devices; it will be available on HBO Max for 31 days from the theatrical release.

Are you a fan of James Wan? Are you excited to check out Malignant later this month? What do you think of the latest clip from the film? Let us know in the comments below or on Facebook, Twitter, or Instagram. You can also carry on the convo with me personally on Twitter @josh_millican. Dread Central is now on Google News.