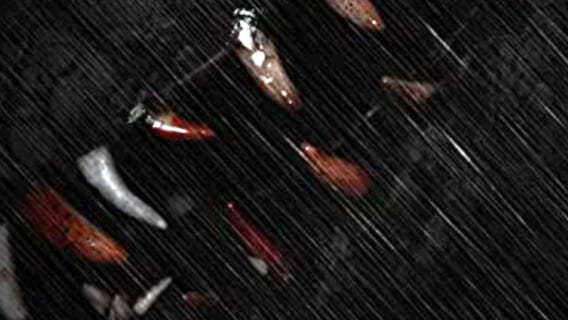 We discovered another hidden horror gem making the rounds in the internet streets this week. Cryptid is an indie horror movie that hit VOD on January 3rd. It’s serving creepy thriller and monster mayhem, with hints of camp. So it feels like the horror movie we need immediately.

In the movie, a small rural town in Maine is shocked as a mysterious animal leaves a resident brutally ripped apart. Deemed to be a random bear attack by town officials, freelance journalist Max Frome suspects it might be something more.

Cryptid made the festival rounds and picked up a couple of awards. It was Best of the Fest/Best Narrative Feature at the Adirondack Film festival. It also snagged the Best Director award at Shockfest last year.

Watch the trailer for Cryptid here:

Also Read: Fans Are Calling The Number One Horror Movie On Netflix “Oscar-worthy”

We are obsessed with this spooky trailer, and the haunting string music will probably keep us up at night. There is not much on the internet about this creepy film. So we will have to rent it and see if it is as unsettling as it looks. It is nice to go into a movie knowing nothing, so less is more.

You can follow the movie at @CryptidMovie for more updates and clues to what is terrorizing this small town. Let me know if you are as intrigued by this Cryptid trailer as I am at @misssharai.