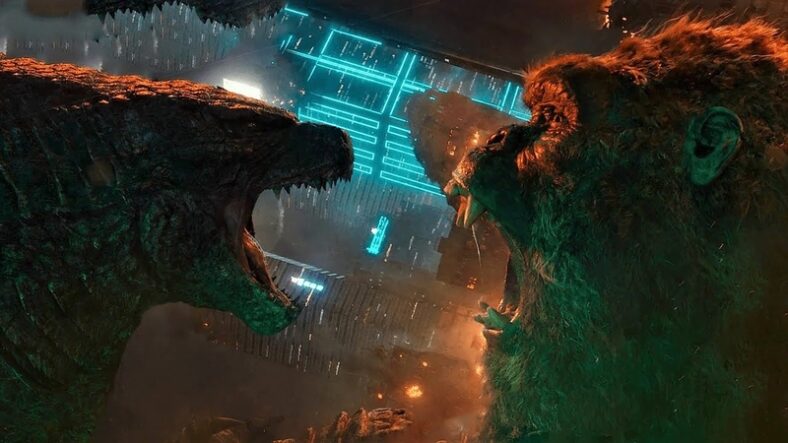 Are you ready for the next chapter in the Kong/Godzilla saga? Variety now reports that the official follow up to Godzilla vs. Kong is ready to shoot in Australia later this year. This is big news for fans of the series. Movie-goers flocked to cinemas to witness the previous entry, helping it earn close to $500 million during a global pandemic.

According to Variety, “The currently untitled sequel will receive A$16 million ($11.8 million) via the Australian federal government’s A$540 million ($399 million) Location Incentive Program. A further A$6.3 million ($4.66 million) of subsidy will come from the state screen agency Screen Queensland and its Production Attraction Strategy.”

And that’s not all! The outlet also notes Australian authorities mentioned to “expect the new production to generate more than A$119 million ($88 million) into the economy, employ more than 500 local cast and crew, and use more than 750 extras.”

We are not yet aware of exactly which MonsterVerse project is expected to shoot in Australia this year. After the massive success of Godzilla Vs. Kong, there were talks of a number of different projects, including Son of Kong at the hands of director Adam Wingard.

According to The Hollywood Reporter, Legendary was “quietly taking steps to stretch the series into one or more installments, entering early talks with Godzilla vs. Kong director Adam Wingard to return for another round of monster-on-monster mayhem. If a deal closes, Wingard would be the first helmer to return to the monster fold since Godzilla kicked off the Legendary partnership with Japan’s Toho in 2014 with $524 million in global receipts.”

Whatever the next MonsterVerse film is, it’ll be the fifth in the ongoing Legendary series. Godzilla vs Kong was the fourth, following Godzilla (2014), Kong: Skull Island, and Godzilla: King of the Monsters.