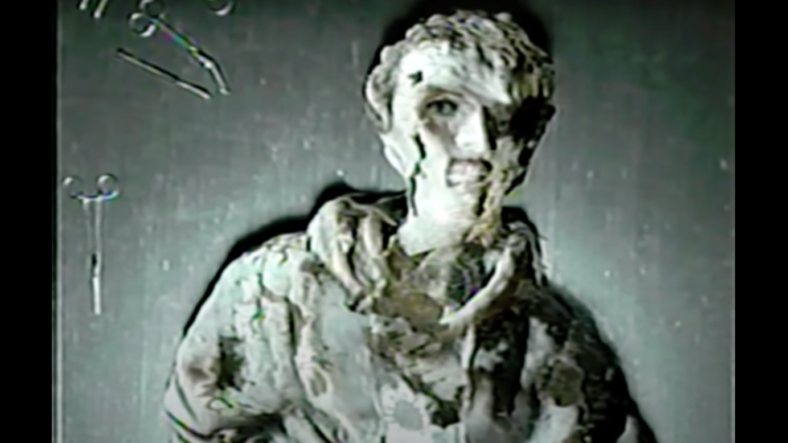 A month ago, a found footage short called The Backrooms hit YouTube and we were all instantly terrified. The video, by Kane Pixels, shows a person falling into the fabled backrooms, an uncanny liminal space of unending rooms drenched in fluorescent light. As they wander the seemingly unending maze, something appears. And it’s very excited to make a new friend.

Since the release of The Backrooms, Kane Pixels has released several more videos creating a new mythology around the Creepypasta. Now, he’s released an autopsy report of one of the victims. And it’s, well, you’ll have to see for yourself:

In Kane’s cinematic universe, there’s been a massive increase in missing person cases in the 90s. Each of his videos is said to have been filmed in the 90s, according to each video’s description. The first was from 1996. This one is from 1990.

While the first video showed a monster terrorizing those who have the misfortune of ending up in the Backrooms, this body tells a different story. This isn’t a person who’s been mangled. No, there’s something much stranger happening to the cadaver. Also, yes, they can recover bodies from this strange location. You should spend 30 minutes catching up on the series.