‘The Backrooms’ Is A Found Footage Nightmare Freaking Out The Internet 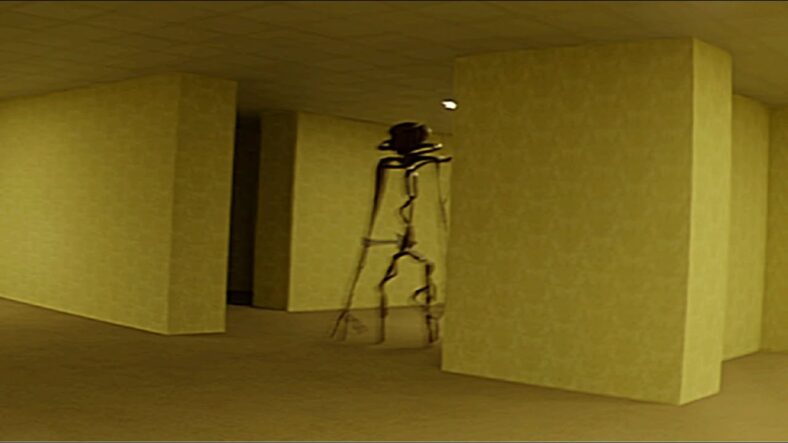 Have you ever dreamt about a strange place full of empty rooms? It’s seemingly neverending, bathed in harsh fluorescent light and feels deeply unsafe. Then you’ve been dreaming of the Backrooms, a liminal space born out of internet lore just a few years ago. Something about it feels so familiar yet so dangerous. So, filmmaker Kane Pixels took that fear and translated it into one helluva found footage film recently uploaded to YouTube.

The only info Pixels supplies in the description is “September 23, 1996.” In just nine minutes, the filmmaker seems to fall out of time and space into the Backrooms, a neverending hell where something terrifying stalks him throughout the halls. This is only one of several videos Pixels has made about this strange piece of digital folklore. They also created The Third Test and Mar11_89_ARCHIVE.tar. All three videos are coming together to create a horrific tale of a government conspiracy. It’s giving Control vibes and we want more.