‘Laguna Ave’ Proves That You Should Never Trust Your Neighbors 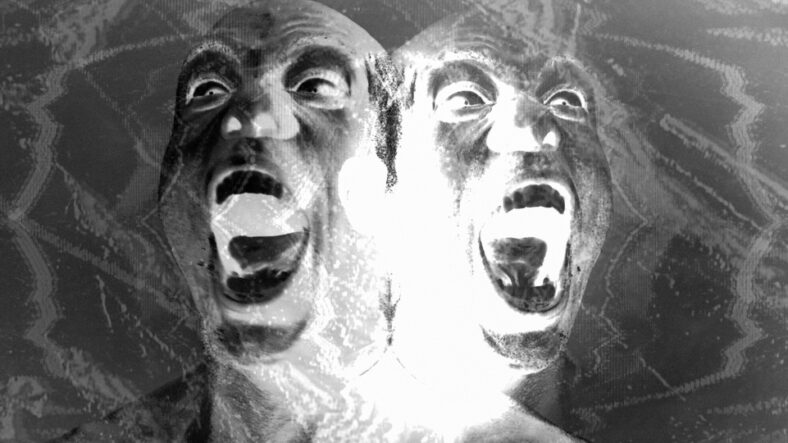 Moving into a new place can be so exciting. A new space to decorate, a new neighborhood to explore, the list goes on. But, with a new home comes the inevitable interactions with neighbors. They live in just close enough proximity to get involved in your daily life if they choose. Now, you may just befriend those neighbors. Or quite the opposite. In the case of David Buchanan‘s film Laguna Ave, a neighbor opens a door into a sinister and terrifying world.

Russell is a burned-out television editor and middle-aged slacker with a prosthetic hand. He futilely searches for work in Hollywood’s brutal, exploitative underbelly. His former boss owes him money, his partner Rita is always out of town and inaccessible, and his new downstairs neighbor, Gary keeps him awake at night with mysterious, disturbing noises. But everything changes one evening when Gary visits Russell introducing him to a sinister world of an accelerationist conspiracy.

Get a vibe for Laguna Ave in this exclusive clip:

Laguna Ave is described as “delirious, demented, and occasionally whacked-out druggy”. It’s got strange characters aplenty along with a helluva soundtrack. It’s also been described as “a nutty blend of Kevin Smith’s Clerks, Darren Aronofsky’s Pi, Swingers and Tetsuo: The Iron Man“. We’d like to stop by Laguna Ave soon, please.