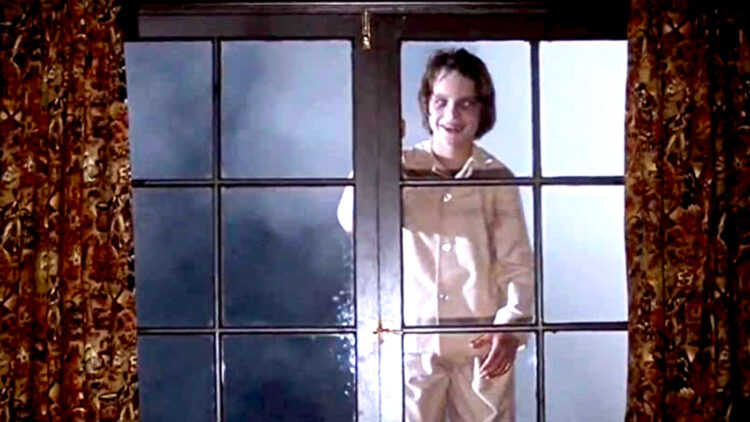 Filming is now underway on the upcoming adaptation of Stephen King’s ‘Salem’s Lot in Clinton, Massachusetts. Subsequently, Dread Central has just received our very first image of the set construction of the Marsten House, and from what we can tell, it looks spooky as hell.

This isn’t the first time Clinton, MA has stood in for Jerusalem’s Lot. The sleepy New England town was also the backdrop for the vampire-infested village during the second season of Hulu’s Castle Rock. We’re not surprised either, as the location is pure Stephen King vibes.

Check out the image here:

Other images of Clinton, Massachusetts