The character, who first appeared in 'Halloween' in 1978, is now in two new frightening TV spots. 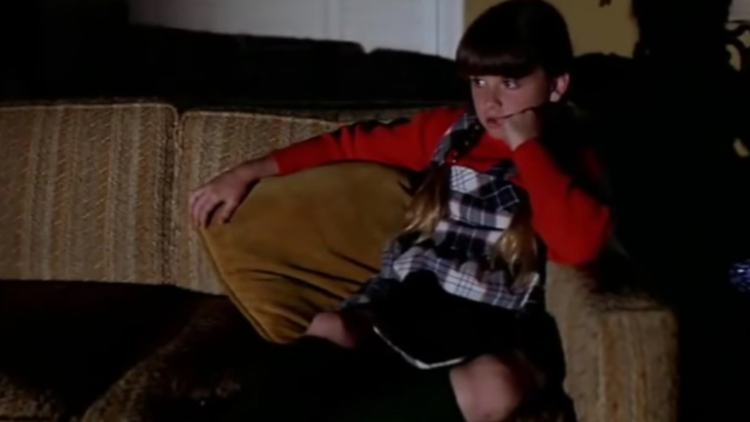 It’s been ages, but Halloween Kills is finally just around the corner. Kyle Richards (The Real Housewives of Beverly Hills) now appears in a series of new spots as her legacy character Lindsey Wallace.

As you’re well aware, Lindsey Wallace made her first appearance in the original Halloween back in 1978. In the very first film, Lindsey barely survived Halloween night with her life. However, she escapes thanks to the courage and wits of Laurie Strode. Lindsey finally returns in Halloween Kills to help Laurie finish what was started 40 years ago…

Check out the new spots here:

But when Michael manages to free himself from Laurie’s trap, his ritual bloodbath resumes. As Laurie fights her pain and prepares to defend herself against him, she inspires all of Haddonfield to rise up against their unstoppable monster.

David Gordon Green, Danny McBride, and Scott Teems wrote the screenplay for Halloween Kills, in theaters and on Peacock on October 15, 2021.

Lastly, how excited are you for Halloween Kills? Let us know in the comments below or on Facebook, Twitter, or Instagram! Dread Central is now on Google News!