Plug yourself into the first trailer for the fourth entry in the Wachowskis' groundbreaking series. 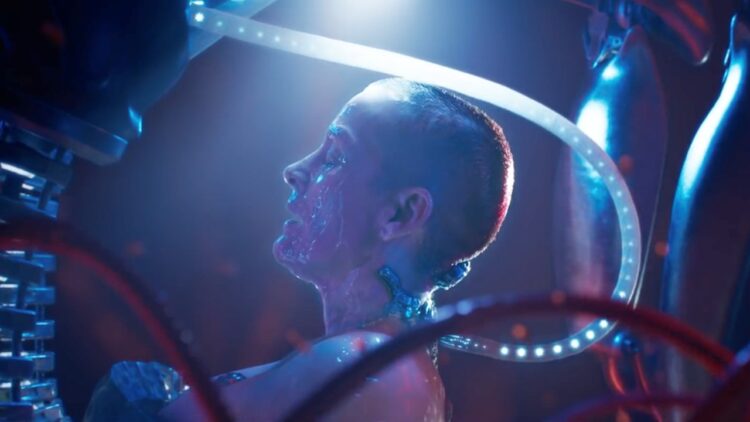 It’s time to go down the rabbit hole—again. Feast your eyes on the stunning new trailer for The Matrix Resurrections, which arrives in U.S. theaters and on HBO Max December 22.

Also Read: Someone Has Seen The Matrix 4 and Has Thoughts

We don’t have a synopsis, but things have clearly changed in a big way. We’re no longer in a simulation of 20th Century New York; the trailer for The Matrix Resurrections is set in 21st Century San Francisco. Of course, we have to question if anything we’re seeing is actually “real”…

Lana and Lilly Wachowski launched The Matrix franchise in 1999. The story of a dystopian society that turns out to be a computer simulation struck a chord and became an instant hit. The Matrix was followed by The Matrix Reloaded and The Matrix Revolutions, both released in 2003.

Are you a fan of The Matrix franchise? What do you think of the trailer for The Matrix Resurrections? Are you excited to see the film in December? Let us know in the comments below or on Facebook, Twitter, or Instagram! You can also carry on the convo with me personally on Twitter @josh_millican. Dread Central is now on Google News!