Celebrate the Sharknado Franchise with a Music Video by The Offspring

We’re in the midst of Sharknado Week on Syfy, with Sharknado: The 4th Awakens set to be debut this coming Sunday.  To celebrate the franchise as a whole, The Offspring have released a new music video that you can check out right here.

Synopsis:
With sharknados back in full force, it’s only natural that Fin Shepard (Ian Ziering) would need to enlist help from some new friends in his tireless fight to protect the world from the sharknado menace…

SHARKNADO: THE 4th AWAKENS takes place five years after the East Coast was ravaged in last summer’s SHARKNADO 3: OH HELL NO! Fin (Ziering), his family, and the cosmos have been blissfully sharknado-free in the intervening years, but now sharks – and ‘nados! – are being whipped up in places (and ways) least expected.

SHARKNADO: THE 4TH AWAKENS is a production of The Asylum. Anthony C. Ferrante returns to direct an original screenplay written by Thunder Levin. 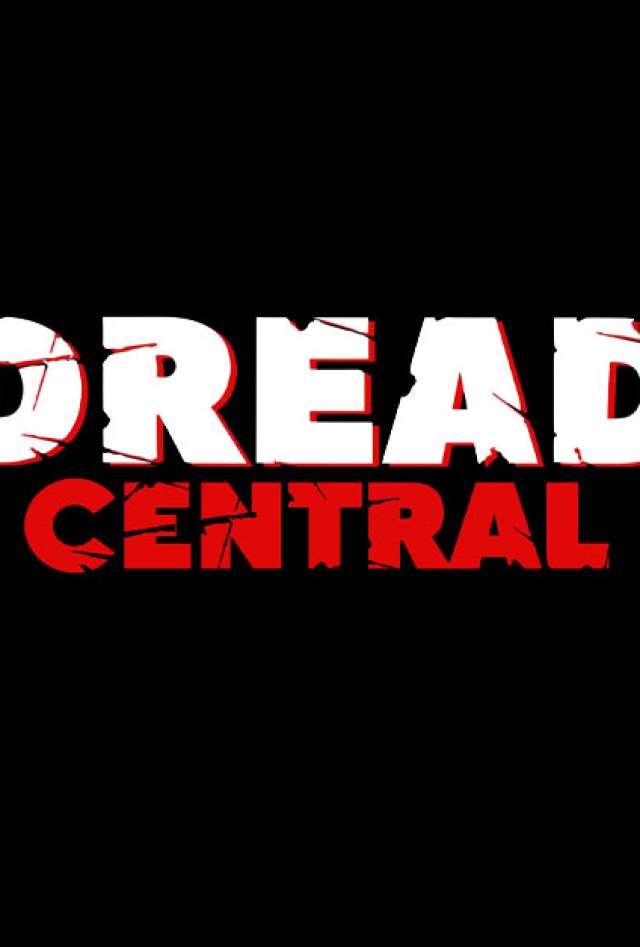