Lars Mittank: The Most Famous Missing Person on YouTube [Video]

Where could he be now? 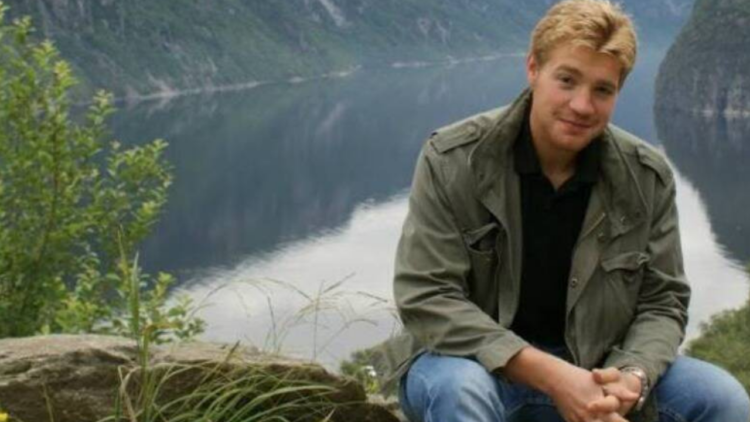 A lot of us joke about running into the woods and never coming back. But in 2014, German national Lars Mittank did just that. And his family is still looking for him. His missing person case garnered a lot of attention, as his escape into the woods was caught on security cameras. Mittank is seen entering the airport, then sprinting away without his bags. He’s then seen jumping fences and running into the nearby forest.

What happened to Mittank? Where is he now? We speculate on the new season of Dread: The Unsolved.

Learn more about Lars Mittank on the latest episode of Dread: The Unsolved: