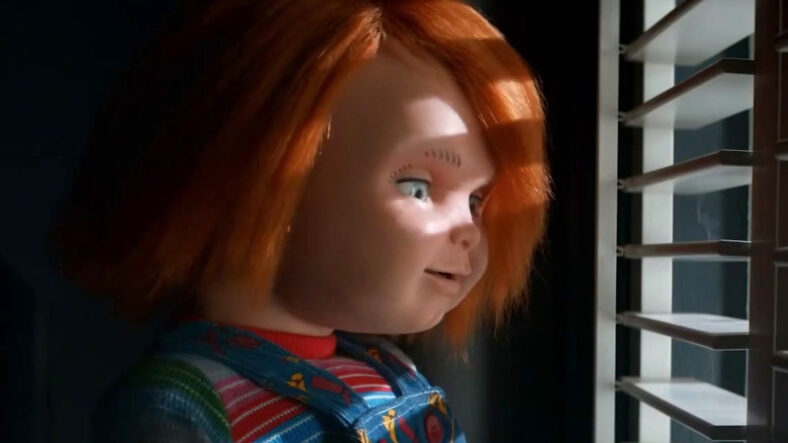 The Gay & Lesbian Alliance Against Defamation recently announced the nominees for their 34th Annual GLAAD Media Awards. This year’s nominations include some of our favorite horror staples, including Chucky.

Don Mancini and crew are having a stellar week as this nomination comes on the heels of the fan-favorite show getting renewed for a third season. The news broke this weekend that SYFY heard our pleas and ordered another season of Chucky and Reginald The Vampire.

“GLAAD’s dedication to accelerating the acceptance, representation, and recognition of all LGBTQ stories is reflected in the sheer diversity of this year’s nominees. The nominations include media that represents not only a wide range of LGBTQ identities, but which also features numerous LGBTQ people of color from a variety of cultural, ethnic, and racial backgrounds.

The GLAAD Media Awards ceremonies, which fund GLAAD’s work to accelerate LGBTQ acceptance, are currently scheduled to be held in Los Angeles at the Beverly Hilton on Thursday, March 30, 2023, and in New York at the Hilton Midtown on Saturday, May 13, 2023.

If you are as obsessed as I am with the majority of these nominations, let me know at @misssharai.