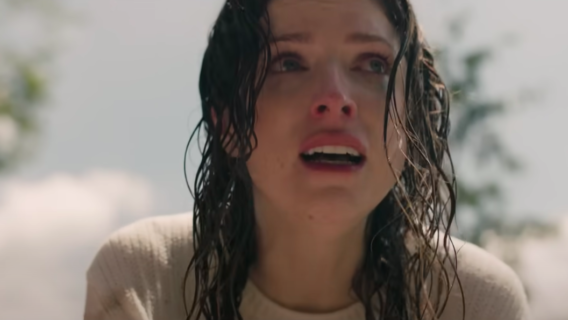 In director Mary Nighy’s feature film debut Alice, Darling, tackles a form of abuse not often depicted in film. Instead of physical abuse, her protagonist Alice is subjected to psychological abuse by her boyfriend. The effects are not obvious at first, but her anxiety and fear of him profoundly change who she is. With a script by Alanna Francis, Nighy is creating a new kind of revenge tale.

“Anna Kendrick is Alice in this taut thriller about a woman pushed to the breaking point by her psychologically abusive boyfriend, Simon. While on vacation with two close girlfriends, Alice rediscovers the essence of herself and gains some much-needed perspective. Slowly, she starts to fray the cords of codependency that bind her. But Simon’s vengeance is as inevitable as it is shattering – and, once unleashed, it tests Alice’s strength, her courage, and the bonds of her deep-rooted friendships.”

Alice, Darling had its world premiere at the 2022 edition of the Toronto International Film Festival. Reviews especially applauded the work of Anna Kendrick. The Hollywood Reporter said, “Kendrick transfixes, affirming that she has always had depth and range.”