Ti West really wanted the audience to care about these characters. 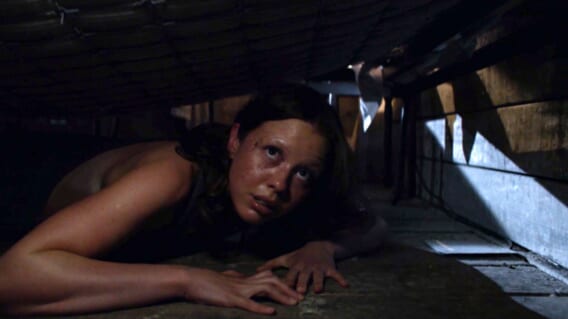 In honor of the Blu-ray release, we got an exclusive look at some of the special features. In this clip, stars Mia Goth, Jenna Ortega, and Kid Cudi share their experience with West and his dedication to creating these characters.

A24’s X arrives May 24 on Blu-ray Combo Pack (plus DVD and Digital) and DVD, from Lionsgate.