‘Nekrokosm’: ‘Mandy’ Director Panos Cosmatos and A24 Head For The Stars In Upcoming Sci-Fi Epic 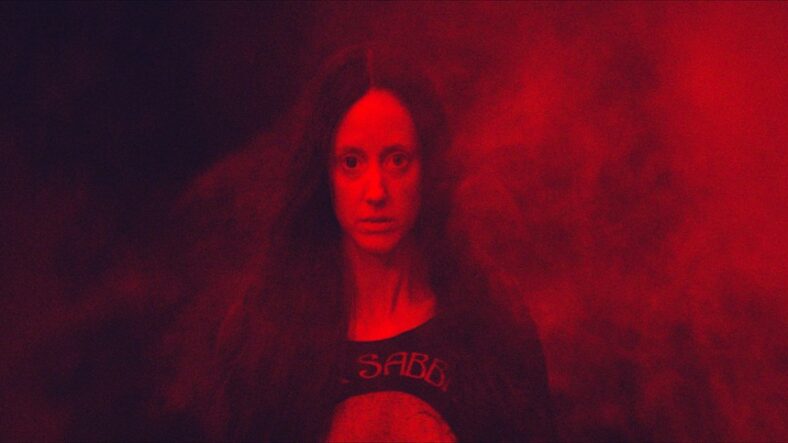 Visionary director Panos Cosmatos gave the world two incredibly psychedelic experiences: Mandy (2018) and Beyond The Black Rainbow (2010). Now, he’s teaming up with A24 and XYZ Films to bring his next trippy vision to life. This time, he’s tackling the world of sci-fi in his new film, Nekrokosm.

The film takes place deep within a strange galaxy where two lovers are torn apart as they try to survive a malevolent invasion in this phantasmagorical fantasy nightmare.

Maegan Houang (Counterpart, Jamojaya) is set to pen the screenplay with a story by Houang and Cosmatos. Most recently, Houang wrote for the limited series Shōgun at FX and A24’s The Sympathizer at HBO.

This is the second time Cosmatos has worked with A24 and XYZ Films. They previously collaborated together on Cosmatos’ feature film debut Beyond The Black Rainbow.

A24 will produce Nekrokosm alongside Nate Bolotin of XYZ Films.

Tags: A24 Beyond The Black Rainbow Mandy Nekrokosm Panos Cosmatos