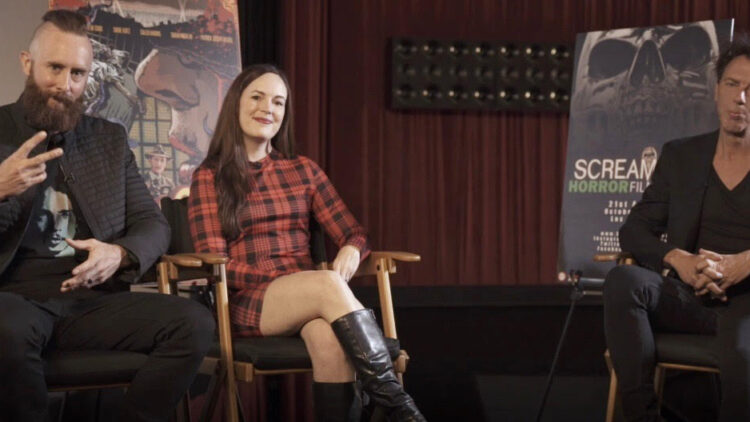 Sean Decker of Dread Central sat down with filmmaker Matt McWilliams and star Sarah Nicklin of the Screamfest short selection Angel City Horror to discuss the film’s West Coast Premiere. Check out the video for an exclusive clip from the film.

Angel City Horror revolves around detectives George Hard and Glenn O’Brian, who investigate the disappearance of a mental patient from LA’s most notorious insane asylum. But, they discover something evil lurking inside.

For more on Angel City Horror, you can visit the film’s official site.

For more on Screamfest LA (which runs through October 21st) and to purchase tickets, you can visit the festival’s website.

Stick around! we’ve got more exclusive video, including chats with many of the filmmakers whose films have been selected for the 2021 festival.