The 2016 San Diego Comic-Con kicks off later today with Preview Night for the press and four-day badge holders, and the announcements are beginning to trickle out for all our favorite comics, TV shows, movies, etc. One of the first out of the gate is Miramax and El Rey Network, who have revealed that “From Dusk Till Dawn” Season 3 will begin airing on September 6th.

From the Press Release:
MIRAMAX® and El Rey Network announced today that Season 3 of “From Dusk Till Dawn: The Series” will premiere on Tuesday, September 6, 2016, at 9PM ET. The 10 new action-packed, horror-filled episodes follow the Gecko brothers into the vortex of the culebra underworld, as they are forced to assemble an unlikely crew to battle new enemies determined to take them down.

Season 3 features a returning ensemble cast including D.J. Cotrona, Zane Holtz, Eiza González, Jesse Garcia, Madison Davenport, Brandon Soo Hoo, Emily Rios, and Jake Busey. New cast joining the third season are: Ana de la Reguera (“Jane the Virgin,” “Narcos”), who will have a recurring role as Lord Venganza Verdugo, one of the seven remaining culebra Lords; Marko Zaror (Machete Kills) as Zolo, an Aztec warrior trained in hell; Tom Savini (From Dusk Till Dawn) as Burt, a retired demon hunter who smokes more medical marijuana than he sells; Maurice Compte (“Breaking Bad,” “Narcos”) as Brasa, a mysterious Rasputin-like figure who takes on the Gecko brothers; and Nicky Whelan (“House of Lies,” The Wedding Ringer), whose character will be revealed during the season. 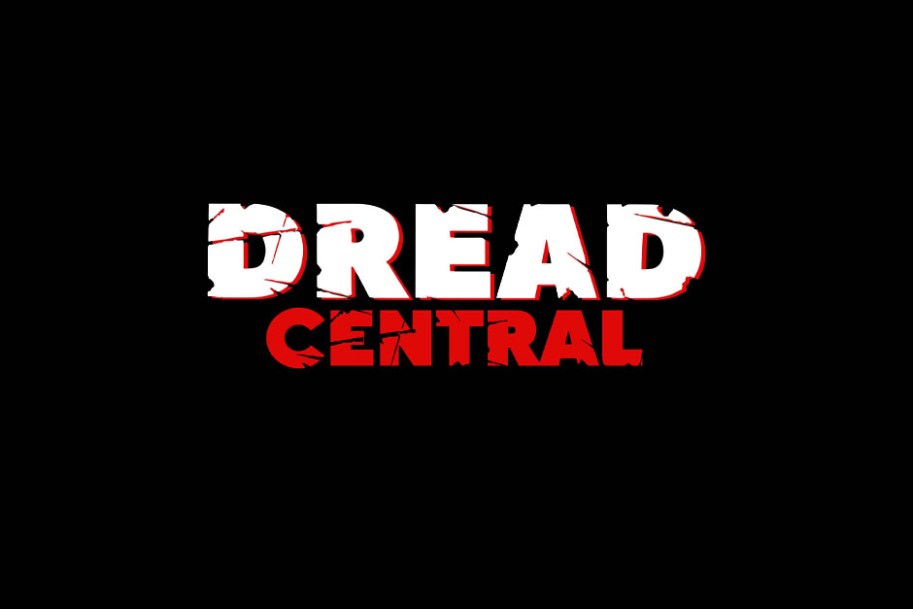 Season 3 of “From Dusk Till Dawn: The Series” continues the Gecko brothers’ saga as they fight their way through the chilling world of culebras, the vampire-snake hybrids that control hidden empires in Texas and Mexico. Once the baddest outlaws in the land, Seth and Richie made a run for the Border two years ago to save their lives – and their fortune. After stumbling into a bar full of bloodsuckers and bandits, the Geckos encountered the vampire goddess Santánico, joining her cause to settle an old score. It won them a place in the culebra world. Now that world is on the verge of violent and destructive explosion as new enemies hell-bent on domination gather to take them down. In typical Gecko fashion, Seth and Richie assemble an unlikely crew (some new, some old) to take on the forces of hell.

MIRAMAX® distributes “From Dusk Till Dawn: The Series” internationally in all territories. 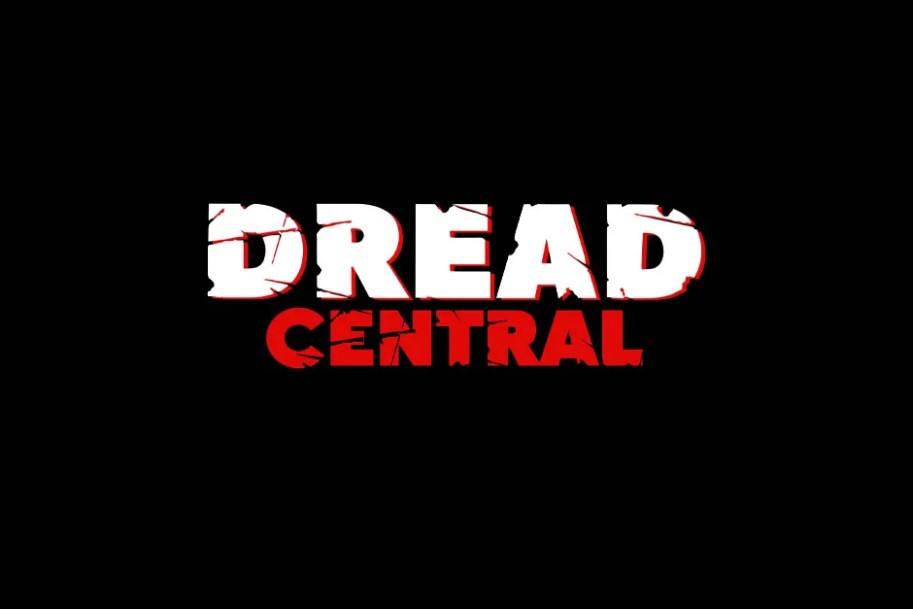