Hellevator Returning for a Second Season

GSN doesn’t have much content for us horror lovers, but the Soska sisters’ “Hellevator” was a lot of fun, and word has just come that it’ll be back for a second season.  Read on for the details!

Announced today by GSN’s President and CEO, David Goldhill; Executive Vice President of Advertising Sales, John Zaccario; and Executive Vice President of Programming and Development, Amy Introcaso-Davis, at the network’s upfront presentation in New York City, the brilliantly twisted “Hellevator” will return this fall as a special four-episode Halloween season event. Accompanying the GSN execs for the announcement were Jen and Sylvia Soska, aka the Twisted Twins, who serve as masterminds behind the scenes on “Hellevator.”

This genre-mashing horror-themed game show dares three friends to ride a haunted elevator into the depths of an abandoned warehouse and survive a series of terrifying challenges in order to win up to $50,000. 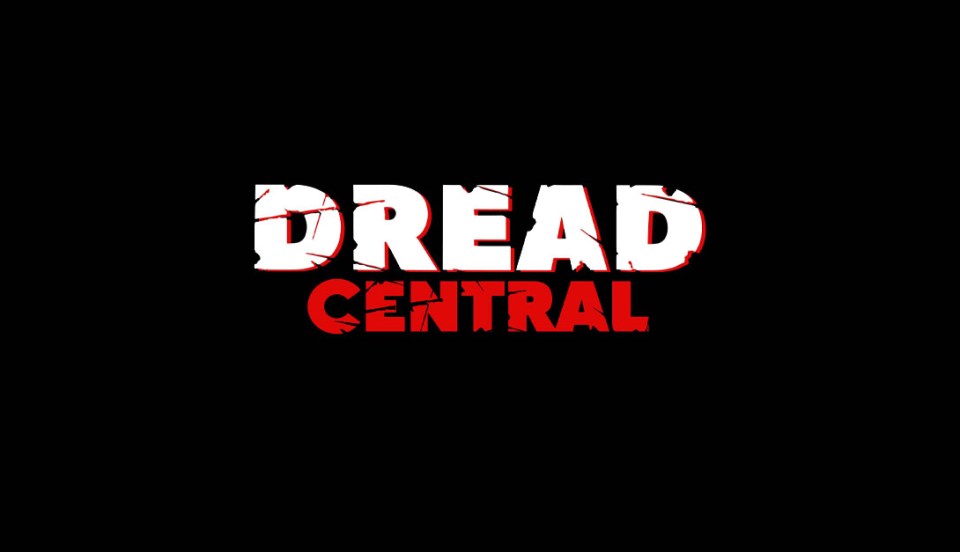