A few days ago we told you about Alex DiVincenzo’s The Horrors of AutoCorrect short film, which premiered May 31st on Crypt TV, the new digital genre studio co-founded by Hostel and Cabin Fever director Eli Roth; and now we have the film in its entirety for you to check out right here, right now!

Nick Principe (Laid to Rest) and Jaquelyn Fabian star in the 6-minute horror/comedy short. It marks the directorial debut of DiVincenzo, who also penned the script and produced for Grimbridge Productions. The Horrors of AutoCorrect’s online premiere followed a successful run through the film festival circuit, and DiVincenzo is currently working on his next short, a ’50s throwback titled Trouser Snake.

In The Horrors of AutoCorrect, Jenny’s quiet evening at home watching a scary movie is interrupted by a stalker who can’t quite master the art of text messaging.

“The premiere of The Horrors of AutoCorrect is a long time coming,” says DiVincenzo. “I owe everything to my dedicated cast and crew for helping to make it happen. I cannot thank Crypt TV enough for believing in the project. As an admirer of Eli Roth’s work, it’s an honor to be working with him.”

Horrors of AutoCorrectSteve Jobs is ruining life for villains. 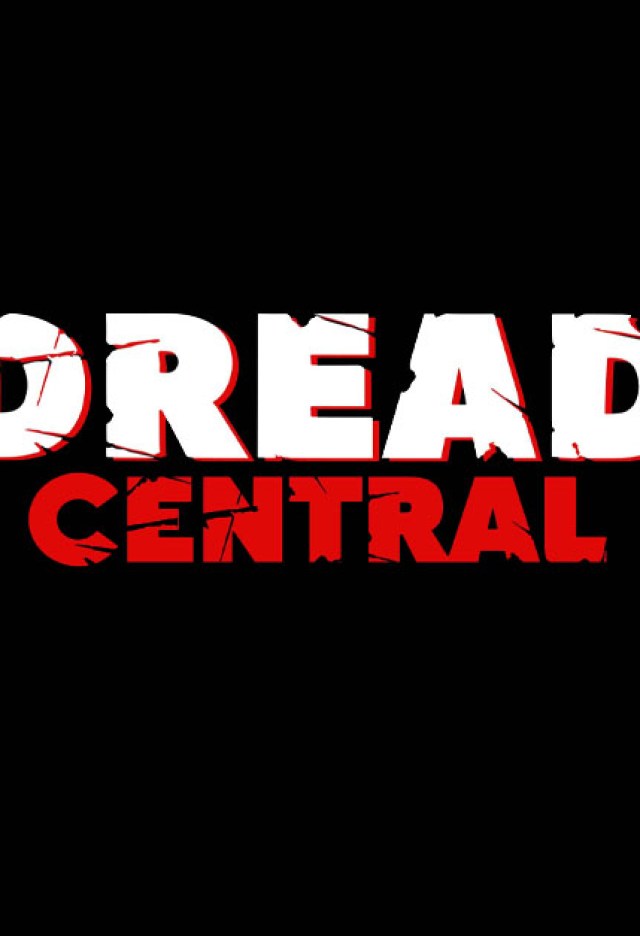