As promised last month when we introduced you the new novel Beneath London, from steampunk pioneer James P. Blaylock and Titan Books, we have an exclusive excerpt to share.

Beneath London arrives June 9th courtesy of Titan, and if you’re not familiar with Blaylock, he and his contemporaries K.W. Jeter and Tim Powers are regarded ­as the founding fathers of the steampunk movement. Winner of two World Fantasy Awards and the Philip K. Dick Award, he currently directs the creative writing programs at Chapman University.

CLICK HERE to read our exclusive Beneath London excerpt, and pre-order your copy from the EvilShop below.

Synopsis:
When the sudden collapse of the Victoria Embankment uncovers a passage to an unknown realm beneath London, Langdon St. Ives sets out explore it, not knowing that a brilliant and wealthy psychopathic murderer is working to keep the underworld’s secrets hidden for reasons of his own.

Assumed to be dead and buried deep beneath London, St. Ives lives secretly on the streets of the great city where he, Alice St. Ives, and their stalwart friends investigate a string of ghastly crimes: the gruesome death of a witch in a forest hovel; the kidnapping of a blind, psychic girl who can see into the human soul; and the grim horrors of a secret hospital where experiments in medical electricity and the development of human, vampiric fungi serve the strange, murderous ends of St. Ives’ greatest and most dangerous nemesis. 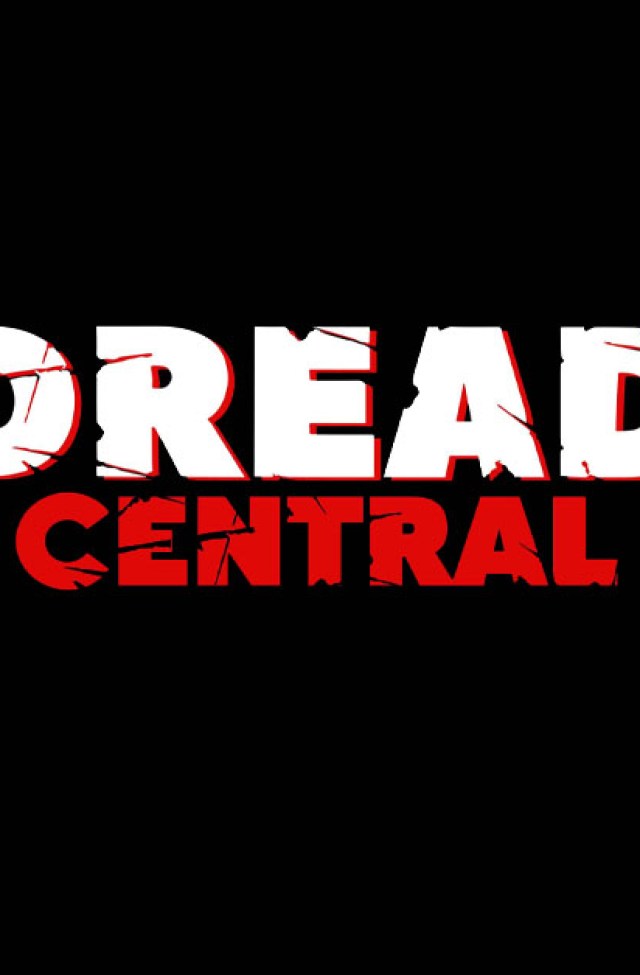