Darren Lynn Bousman (Saw 2-4, Mother’s Day) is one of the hardest working filmmakers out there, and today’s exciting news serves as a reflection of that. Though we’re still waiting on the release of his Abattoir, a prequel is already in the works. Read on!

Variety reports that Bousman is both writing and directing The Dwelling, which will be a follow-up to his high-concept horror-thriller based on the Radical Publishing comic book miniseries.

In the film Dayton Callie will reprise his Abattoir role of Jebediah Crone, the enigmatic and evil man who buys homes where horrific tragedies have occurred. The Dwelling will take place some time before the franchise’s first film and will center on Crone’s character, unveiling some of his dark secrets and motivations.

“What is most exhilarating as a filmmaker about the universe of Abattoir is that it is steeped in a captivating mythology with our villain as the central character. This allows us so many different ways to tell stories in this world, each with its own unique point of view,” said Bousman.

The Dwelling will be produced by Jesse Berger of Radical Studios and Brent C. Johnson, who partnered on Abattoir. Kevin Niu, Rob Cain, and Michael Yedwab will exec produce.

The story centers on a real estate reporter (Lowndes) who unearths an urban legend about a house being built from rooms where horrific tragedies have occurred. The investigation ultimately leads to the enigmatic Jebediah Crone and the answer to the terrifying question, “How do you build a haunted house?” 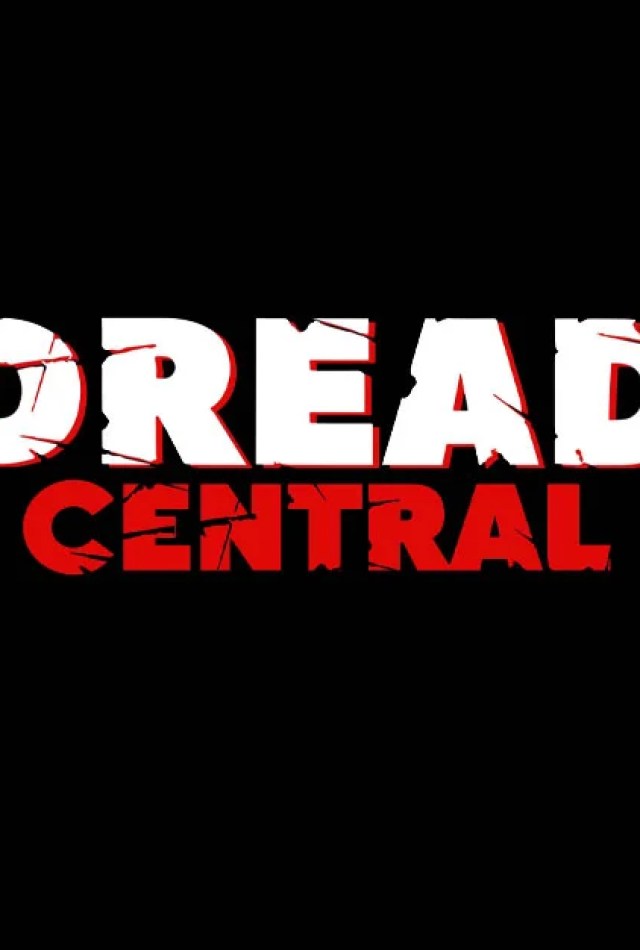