Dread: The Unsolved Studies the Perplexing Mutilation of The Black Dahlia

Dread: The Unsolved looks into a murder that shocked the country in 1947: The brutal mutilation of The Black Dahlia 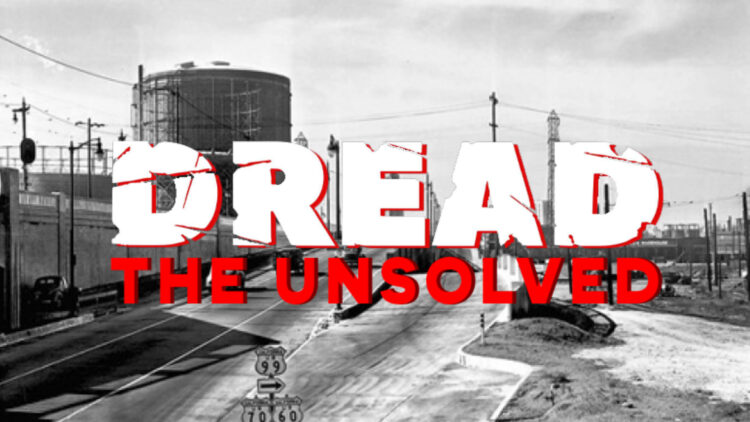 January 15th, 1947: Betty Bersinger was walking with her daughter in the Leimert Park neighborhood of Los Angeles. She saw what she would later describe as a “discarded store mannequin”. When she got closer, what she saw sent her and her daughter running for the nearest house to call the police.

She had found the body of a young woman named Elizabeth Short. She can’t be blamed for thinking she had found a mannequin. Short’s body was cut cleanly in-half. The crime scene was horrific. Short’s face was sliced open from the corners of her mouth to her ears. Pieces of her flesh were removed in strips on her breasts and thighs. Her lower body was sitting on top of her neatly gathered intestines.

She was posed; on-display for onlookers. Her lower half was placed a foot from her upper half, and her hands were over her head. Her legs were spread apart, completing the ghastly tableau. While investigators quickly discovered that Short had been drained of blood. They only had to wonder a short time where it had gone; a cement sack full of blood was perched near the crime scene. Getting prints was impossible. Short’s body had been thoroughly cleaned with gasoline.

Short’s body was taken for an autopsy the next day. But rather than shedding light on the strange state the body was left in, it only caused more questions. The bisection was professional, done using a technique called hemicorporectomy. There was no bruising near the incision, which suggests it was done post-mortem. The cuts on her face painted a grimmer picture: It appeared as those cuts, along with bruising around the scalp, indicated that she was alive when the cutting started. Her cause of death was determined to be hemorrhaging from the cuts on her face, along with blows to the head.

Meanwhile, in Boston, Massachusetts, Short’s mother, Phoebe Short, received a phone call. She was told that her daughter had just won a beauty contest. She gave as many details about Short’s life as she could to the people certifying the contest. After wringing out as much information as possible, they informed Short that her daughter had actually been murdered. These were reporters from the Los Angeles Examiner.

Some say The Los Angeles Examiner played a very big hand in helping mishandle the Short case. They paid for her mother to fly to Los Angeles under the guise of letting her speak to police. In fact, they kept her away from law enforcement to protect their exclusive. They further blew the case up by painting Elizabeth as an “adventuress”, who was out wearing “a tight skirt and a sheer blouse”. They gave her an outsized nickname to fit their already crass and outsized characterization: The Black Dahlia.

Or did they? Some are torn on the Black Dahlia moniker. Some sources claim it was coined by the newspapers of the time, while other claim it was a nickname, given to her by friends, due to her always wearing black. No matter who coined it, almost everyone agrees that the name comes from the 1946 film, The Blue Dahlia. Whether it turned from blue to black due to Short’s habit of wearing black, or even her hair color, remains unknown.

The hunt was on in Los Angeles for a killer.

January 21, 1947: A call comes in to the editor of the Los Angeles Examiner; James Richardson. The mysterious caller congratulated Richardson for his coverage of The Black Dahlia. He then told him that he would turn himself in, but only after allowing police to chase him a bit further. He then informed Richardson he should “expect some souvenirs of Beth Short in the mail.”

January 24th, 1947: A U.S. Postal Service Worker found a manila enveloped addressed to “The Las Angeles Examiner and other Los Angeles papers”. The outside is emblazoned with a short message, “Here is Dahlia’s belongings letter to follow”. Inside the envelope there was Elizabeth’s birth certificate, names written on pieces of paper, and an address book with “Mark Hansen” on the cover. The entire packet had been carefully cleaned with gasoline. No evidence was able to be pulled from the envelope.

That same day, a suspicious handbag and suede shoe are found on top of a garbage can just 2 miles from where Short’s body was found. Police quickly went and took possession of the items, but found that they, too, had been washed with gasoline.

Police immediately zeroed in on Mark Hansen, the owner of the address book found in the envelope sent to The Examiner. He was an acquaintance of Short’s, as she had stayed at the house of one of his friends for a short while. Some say that he was the person who initially identified the shoe and handbag from the trash can as belonging to Short.

Short’s former roommate attested that Short had denied Hansen’s sexual advances. As police investigated Hansen, it was clear to them that he was not involved in the killing and he was cleared. All said and done, over 150 men sat in the interview chair in the Black Dahlia case. Most names in the address book were checked and re-checked. No arrests came of it.

RELATED: DREAD: THE UNSOLVED Explores the Case of Henryk Siwiak–The Only Recorded Homicide in NYC on 9/11

January 26th, 1947: Another letter is sent to the Examiner, which read: Here it is. Turning in Wednesday January 29, 10 am. Had my fun at police. Black Dahlia Avenger.” The letter stated where the killer would be turning himself in. The time came and went, and later, The Examiner would receive another letter, this one stated: Have changed my mind. You would not give me a square deal. Dahlia killing was justified.”

March 14th, 1947: A beach caretaker was cleaning the beach at Breeze Ave. Venice. He began checking the clothes to see if he could discern an owner. A small piece of paper, found in one of the shoes, read as follows:

“To whom it may concern: I have waited for the police to capture me for the Black Dahlia killing, but have not. I am too much of a coward to turn myself in, so this is the best way out for me.”

A lifeguard at the beach was notified and immediately contacted the police. After inspecting the clothes, police could not identify their owner.

RELATED: DREAD: THE UNSOLVED Explores the Chilling Case of “The Isdal Woman”

The case began to go cold. The initial media frenzy was dying down. After the murder was first reported, the case held the front page for 35 days straight.

In the years since the killing, no one has been definitely linked to the butchery on-display on that cool morning. One suspect widely pointed to is George Hill Hodel Jr.. While he has never been charged, he was accused by his son, Los Angeles homicide detective Steve Hodel. He would go on to accuse his father of several other murders, including that of his secretary. George Hodel had in fact been a suspect in the murder of his secretary, but never faced formal charges. After being acquitted for the rape of his daughter, he allegedly fled the country and spent 40 years in the Philippines.

Hodel was allegedly an experienced surgeon, which would explain the almost-surgical precision used in mutilating Short’s body. Investigators had wiretapped his home, and discovered a rather chilling exchange. George Hodel was talking to an unidentified visitor, when he stated, “Supposin’ I did kill the Black Dahlia. They couldn’t prove it now. They can’t talk to my secretary because she’s dead.” More than 60 people have confessed to being the Black Dahlia murderer. Some who had not even been born at the time of the killings.

RELATED: DREAD: THE UNSOLVED Takes On The Exorcism of Michael Taylor

February 2nd, 1947: After finding out details about the case, Republican state assemblyman C. Don Field introduced a bill calling for the formation of a sex offender registry. California would be the first state to make sex offender registration mandatory.

Almost 80 years later, the case remains probably the first crime to capture the public after the conclusion of World War 2. It’s enduring legacy still felt today. Rumors abound about Elizabeth Short’s personal life. Strip away all the conjecture, and we’re left with this: A young woman, brutally killed. After all of this time, it’s a case that may remain forever…unsolved.

So what do you think? Who killed Elizabeth Short? Was it an aspiring surgeon? Or perhaps a jilted lover? 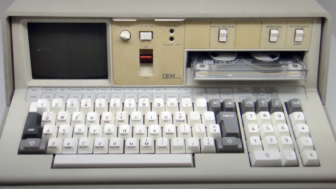 John Titor: Was He A Time Traveler? [Watch] 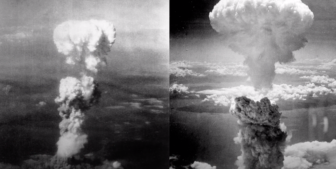 The Mysterious Case of A Lost Nuclear Bomb [Watch] 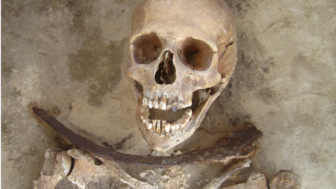 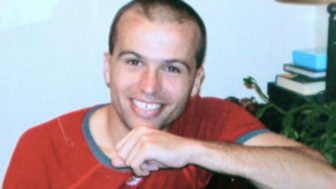 The Spy In A Duffel Bag: The UK’s Most Puzzling Unsolved Mystery [Watch] 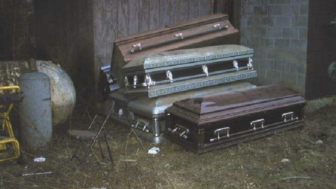 What Happened To Hundreds of Bodies at the Tri-State Crematory? 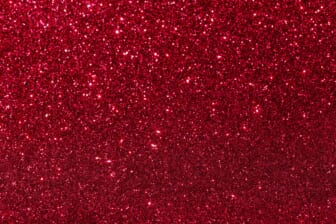 Why Can’t We Figure Out The Largest Consumer of Glitter?