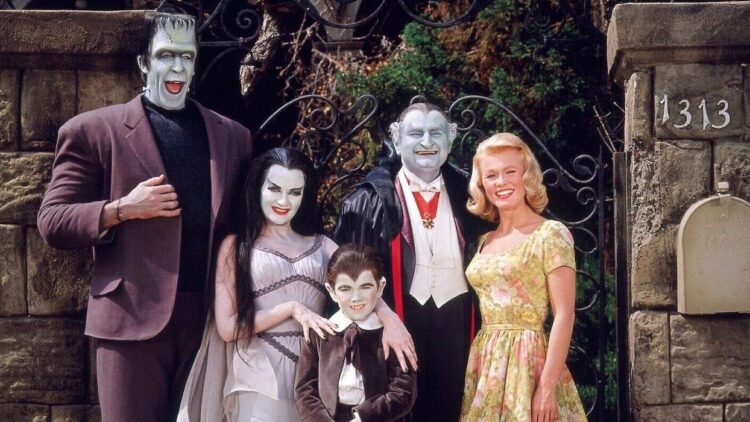 Mockingbird Lane is abuzz today with an exciting new casting report. According to a Mirror Studios Inc Instagram post, Pat Priest will be making an appearance in Rob Zombie’s forthcoming reboot of The Munsters. Pat Priest is famous for playing Marilyn Munster during its initial run, starting back in 1964.

The latest cast for the reboot includes Sherri Moon Zombie as Lily Munster, Jeff Daniel Philips as Herman Munster, and Daniel Roebuck as Grandpa Munster. Subsequently, the original cast of The Munsters featured Fred Gwynne, Yvonne de Carlo, Beverly Owen, Butch Patrick, and Al Lewis as Grandpa Munster. Together, the group played the average nuclear American family. But with a twist—they were a clan of monsters!

Lastly, there’s still no word if The Munsters will head to theaters, or if it’ll be exclusive through the streamer Peacock sometime this year.