What was once lost is now found. 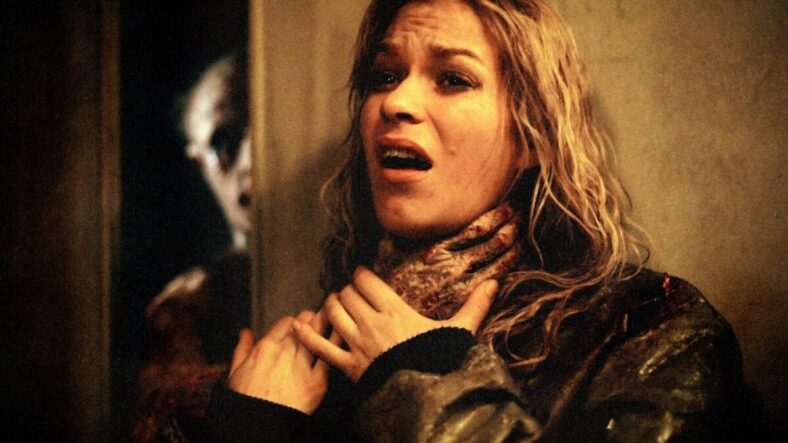 Not every horror film get the flowers they so rightly deserve. Thankfully, Reddit is making moves to change this. Redditor Groundbreaking_Pea61 has taken to the community to ask: what are some horror films that have been unfairly left out of of the conversation? And the users on the Internet’s front page have surfaced with some reliably interesting answers. There are already close to five-hundred responses, so we’ve gone ahead and assembled ten of the most upvoted. You know, for science.

Check out the top 10 unfairly obscured horror films, according to Reddit:

While it’s not nearly obscure as some of the above titles, one horror movie I’m personally upset doesn’t get more love is Livide. This 2011 arthouse shocker from filmmakers Alexandre Bustillo and Julien Maury is as grotesque as it is stunning. Following the duo’s classique 2007 debut Inside, Livide takes a very different turn down the New French Extremity boulevard. It’s currently streaming on Shudder in the States, so check it out if you haven’t seen this gem.

Lastly, what say you? What are some horror films way too obscure for it to be legal? Make sure to let me know on Twitter via @joshkorngut. I’m always around to chat all things under-seen horror!