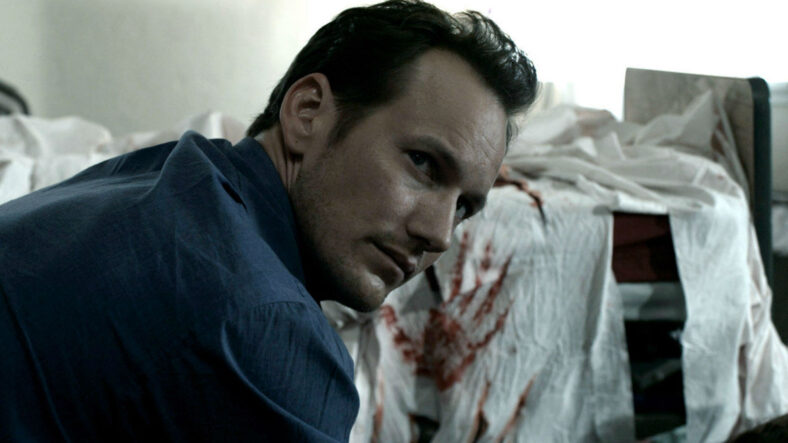 It’s been a few years since the fifth Insidious entry was first announced. Yet, after all this time, not much has been revealed about the forthcoming foray into The Further. All of that is about to change, as filming for the next sequel is about to commence, according to Screen Rant.

Legacy star and director of the next film, Patrick Wilson, has shared a spooky update while chatting with the outlet. Promoting his current space chiller Moonfall, Wilson disclosed that Insidious 5 will go in front of cameras as early as Spring 2022. Could this mean an autumn release? Only time will tell.

“It’s something that I’m super passionate about, and there hasn’t been a day since they pitched me the idea that I haven’t been all in. It’s been a lot of work by Scott Teems, the writer, and me. And Leigh Whannell has helped out obviously a ton, and of course Blumhouse is a great partner. I’ve done a bunch of stuff with them, so I couldn’t be happier to have my first experience with a very helpful and comfortable group of people that, for some reason, trust me. So, we’ll see.“

But what is Insidious 5 about?

Wilson knows a thing or two about this fan favorite franchise. While speaking with GameSpot in October 2020, he teased the story, and how it will incorporate the return of Dalton more than a full decade later. Here’s what Wilson had to say:

Lastly, how do you feel about the upcoming Insidious 5? Will you be dipping your toes back into The Further, or are you planning on sitting this one out? Let me know Twitter via @joshkorngut. I’m always around to chat all things Insidious!