Death is the destination for a sixth round! 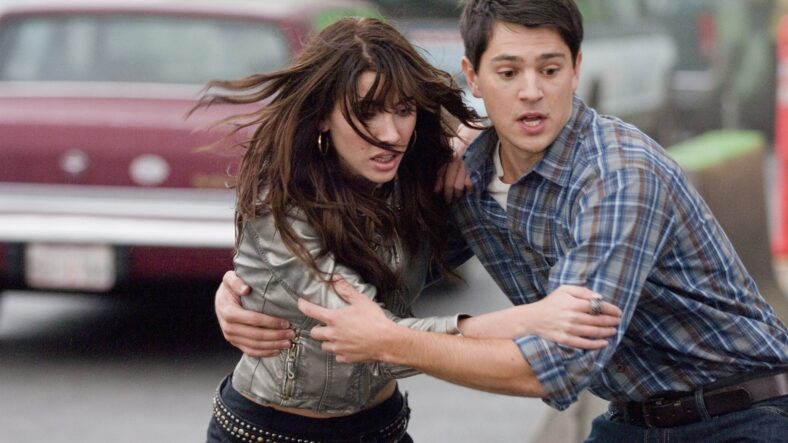 Final Destination, one of the most enduring horror franchises of the 2000s, is now being resurrected by HBO Max and Spiderman: No Way Home director Jon Watts. Watts is producing alongside Dianne McGunigle, Variety reports.

It’s been over a decade since horror fans have been privy to the brutal series. Final Destination 5 is considered by many to be the strongest entry in the franchise. Jeffrey Reddick’s original series consistently grouped attractive young people together as they did their best to escape death itself. We can’t wait to see how hard HBO Max and friends are willing to take a brand new entry.

The latest installment is to be written by Scream scribe Guy Busick and Lori Evans Taylor (Wicked Wicked Games). No word yet on director, though.

While producer Jon Watts may have skyrocketed to fame via the new Spiderman films, he first found success creating the brutal horror movie Clown. Next up for Watts is a reboot of Marvel’s Fantastic Four franchise.

“Both Dianne and I have been massive fans of Final Destination from the very beginning,” Watts mentioned. “So to be able to have a hand in crafting a new story with the original team and New Line is going to be both fun and exciting.”

“Jon and Dianne’s passion for the series is only matched by how much fun they are to work with,” a representative said in a statement. “Sheila and I couldn’t be more excited to have their creative energy driving this latest installment in the Final Destination franchise with New Line. With Guy and Lori’s inspired execution of Jon’s original idea, we have a movie that audiences are gonna love.”

Lastly, how do you feel about a new Final Destination landing on HBO Max? Are you ready for some bonkers kill sequences, or would you rather the franchise stayed on the tarmac? Let me know on Twitter via @joshkorngut. I’m always around to chat all things Final Destination!