Anneliese Michel: This Case Of Possession Inspired ‘The Exorcism Of Emily Rose’ [Video]

This is the story of Anneliese Michel, a woman who underwent 67 exorcisms before her tragic death at the age of 23. 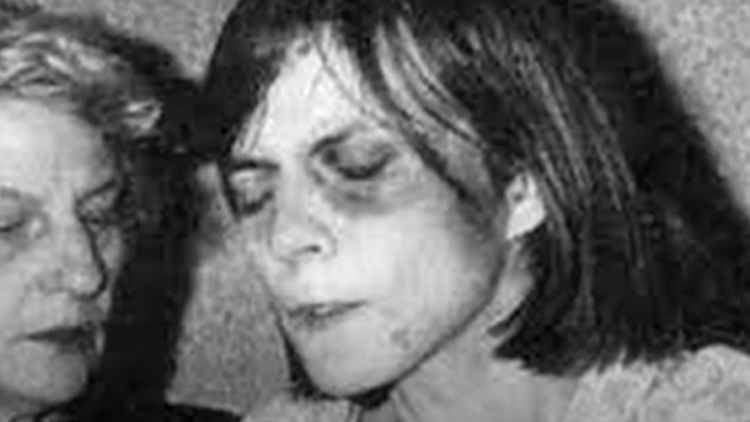 If you’ve seen Scott Derrickson’s 2005 film The Exorcism Of Emily Rose, then you’re already vaguely familiar with the story of Anneliese Michel. But instead of being a work of horror fiction, Michel’s story is very real and very terrifying.

Watch Dread: The Unsolved’s Look At The Exorcism Of Anneliese Michel:

At the age of 22, she underwent 67 exorcisms under the supervision of her parents and a Catholic priest. The results were tragic, ending with her death due to malnutrition. She was previously diagnosed with temporal lobe epilepsy and had been treated for depression in a psychiatric facility.

Was she really possessed? Or was this a case of negligent homicide at the hands of her parents and the Church? Let us know on Twitter @DreadUnsolved or on Instagram @DreadTheUnsolved. I’m also on Facebook. You can your thoughts to TheUnsolved@DreadCentral.com.