The director of Doctor Strange delivers a chilling home invasion short film with his son in the lead role. 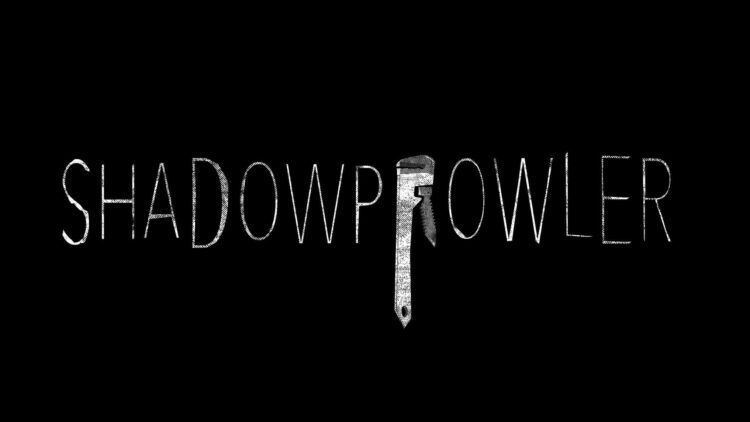 Sinister and Doctor Strange director Scott Derrickson took advantage of last year’s lockdown to shoot Shadowprowler, an effective home invasion short film with a truly shocking ending. Due to the limited resources on offer during the lockdown, Derrickson cast his family in the film, and everyone involved clearly gave the project everything they had. Blumhouse Television also helped to produce the short.

Dashiell Derrickson, the director’s son, stars as Brady, a teenage boy who enjoys online gaming with his friends while also feeding his absent neighbour’s cat in the house across the street. While his online friend constantly pressures him to get his hands on alcohol, Brady just wants to stay out of trouble. But things get complicated when he goes to feed his neighbour’s cat. He finds himself being stalked by a masked intruder wielding a lethal selection of tools.

Auden Bui’s cinematography throughout these scenes needs to be praised. Each shot perfectly captures Brady’s feelings of dread as he tries to quietly prowl through the dimly lit house without being noticed. Dashiell’s performance also deserves to be applauded, as his feelings of terror were palpable. Seeing as most of Shadowprowler consists of Brady trying to hide from the intruder, viewers will be on the edge of their seats throughout most of the sixteen-minute runtime as they wait to see if he makes it out of the house without being detected. We won’t go into spoiler territory, but the unexpected climax also makes this a short film that will forever be burned into your memory.

While it was filmed with a minimal cast across a small handful of locations, Shadowprowler is an impressive short which will make viewers who live alone want to keep the lights on at night. This was unquestionably one of the most memorable short films to have been screened at FrightFest this year. So you should definitely seek this out as soon as it receives a general release.

Shadowprowler was a highly effective short film which takes the home invasion concept to a whole new level. Viewers who live alone will probably not sleep easily after watching this.