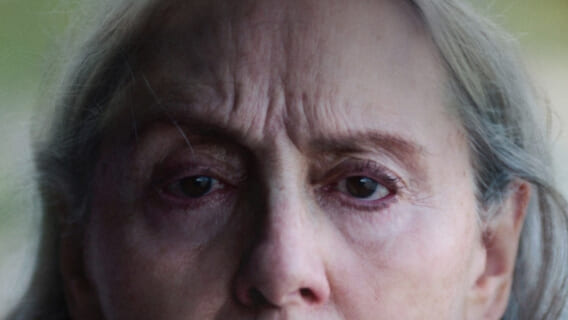 When a movie hits Netflix and immediately goes to the top of the charts, we take notice. This is what happened when this gutwrenching thriller hit the streamer on January 11th. Noise (Ruido) debuted as the number 1 Non-English Film on the Netflix charts and is still haunting the viewers who have seen it so far.

In the film, Julia is a mother– or rather, one of many mothers, sisters, daughters, and colleagues, who have had their lives torn by the widespread violence in a country gaging a war against its women. Julia is searching for Ger, her daughter. And in her search, she will weave through the stories and struggles of the different women she will meet.

Watch The Trailer For Noise

Many viewers have been moved by the story and have taken to Twitter to talk about the topics it brings up. Because Noise is bringing conversations about sex trafficking, missing women and children in Mexico, to such an accessible streamer like Netflix it is highlighting how much bigger this problem is than some viewers were aware of.

We love to see an international movie land on Netflix and not only fly to the number one spot but make an impact while doing it. It’s especially impressive when the film seemingly comes out of nowhere. Let us know if you’ve already watched Noise. Or if you’re planning on adding it to your queue. You can let me know at @misssharai