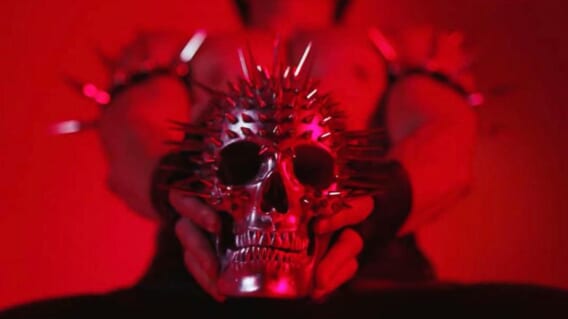 The trailer for the new American Horror Story is nasty, sexy and stylish. So, I guess you could say it has my attention. The new season subtitled NYC is the eleventh to hit FX and this horror anthology is showing no signs of slowing down.

As suggested by the title, the new season will take place in New York City where the project was also shot. Seems like NYC is getting a horror makeover this year, as the sixth Scream installment is also going to be taking place in The Big Apple. Scream, however, was shot in Montreal, Canada.

For the first time in AHS history, the show will be showcasing two episodes each premiere night instead of one. I’m not sure if this is a great sign or a sign at all, but it’s definitely worth noting.