There are other worlds than these. 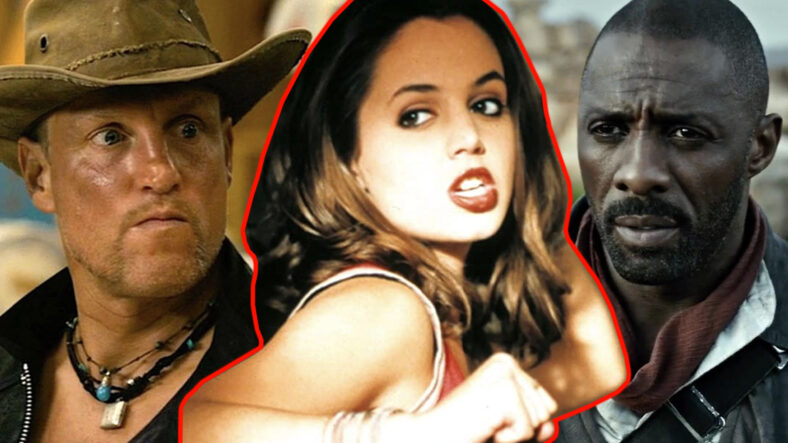 For every horror project to hit V.O.D, countless others end up D.O.A. Every week new horror films and television series are announced, but only a fraction of these titles ever seem to get made. Do you ever wonder what happened to the rest? Just like with films, there’s never a limit to the amount of horror TV caught in the seaweed of development hell. Here are five infamous horror series that never made it past the pilot.

If unmade horror TV is your type of thing, then consider subscribing to the Dread Central original podcast Development Hell anywhere you get your podcasts.