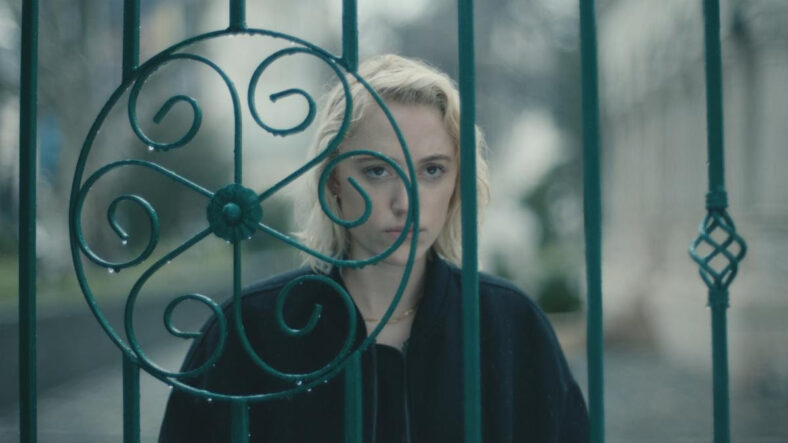 Today we got the first teaser trailer for Watcher, a definite horror stand out of Sundance 2022. The chilling new thriller stars It Follows breakout Maika Monroe and continued to make waves with its SXSW showcase. Check it out the trailer below.

In Watcher, Julia (Maika Monroe) joins her husband (Karl Glusman) when he relocates to his family’s native Romania for a new job. Having recently abandoned her acting career, she finds herself frequently alone and unoccupied. One night, people-watching from her picture window, she spots a vague figure in an adjacent building, who seems to be looking back at her. Soon after, while alone at a local movie theater, Julia’s sense of being watched intensifies, and she becomes certain she’s being followed — could it be the same unknown neighbor? Meanwhile, a serial killer known as The Spider stalks the city. 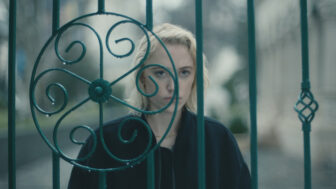 Watcher had its world premiere at the 2022 Sundance Film Festival and most recently screened at the 2022 SXSW Film Festival. Watcher will open theatrically on June 3rd from IFC Films. Shudder will take the first streaming window of the film.

Writer/director Chloe Okuno is also known for directing the award-winning horror short film Slut. Her recent work includes writing a remake of “Audrey Rose” for Orion Pictures and writing and directing a segment of the anthology series V/H/S/94.

Lastly, what did you think of the teaser trailer for Watcher? Were you as creeped out as I was? Let me know on Twitter via @joshkorngut. I’m always around to chat all things Maika Monroe.