‘Trauma Therapy’ Is Back In Session, Begins Shooting in Scotland

A sequel to the 2019 thriller 'Trauma Therapy' commences shooting in Scotland. 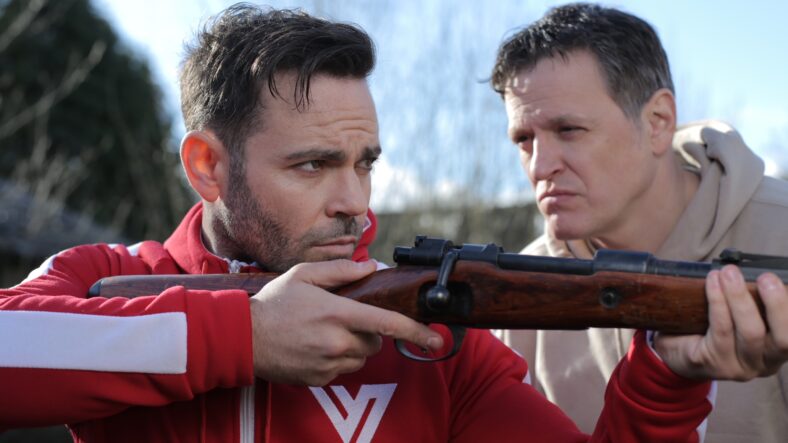 A group of broken souls attends a self-help retreat that begins to unravel with deadly consequences in Trauma Therapy: Psychosis, the sequel to the horror/thriller from 2019.   Hannah New (Black Sails) stars with Tom Malloy (#Screamers) and David Josh Lawrence (Ask Me to Dance).

Tobin Vance (Malloy) is a self-help guru who has been exiled overseas as the feds move in on his US operation. So, he forms another self-help retreat in the remote outskirts of Kirkcaldy, Scotland. There, his assistant Elizabeth (New), along with former student John (Lawrence) recruit a new group of lost souls for a four-day retreat to solve their problems.  But as the retreat gets more and more extreme, the group begins to fear that they may not survive.

Trauma Therapy: Psychosis is being shot on location at Hex Studios in Kirkcaldy, Scotland, UK.