The 10 Scariest Single Shots In Horror, According To Reddit [Watch] 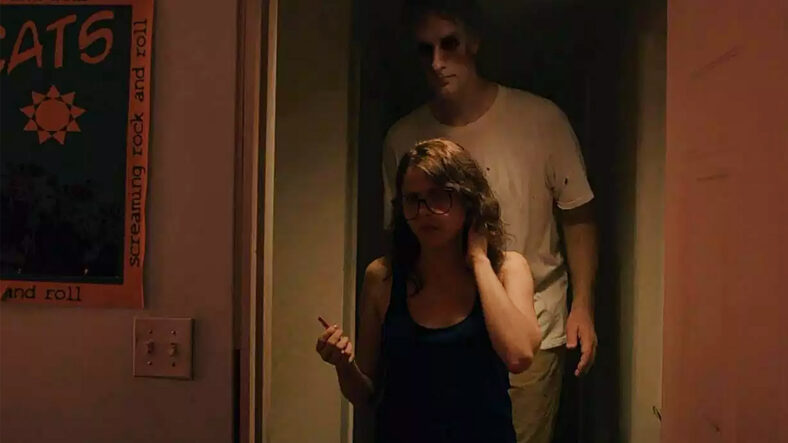 There are some traumatic moments in horror. While jump scares tend to get all of the glory, there are single sequences in our favorite genre that have the ability to shock and disturb without loud noises. Akin to a perfectly executed joke in comedy, a pin-point moment of pure horror is an extremely difficult accomplishment in horror filmmaking. Today Reddit user TheProblemWithUs asks the big question: what’s the single scariest shot in horror?

And the community on the Internet’s front page has thoughts. One interesting moment to just miss out on the top ten is a particularly terrifying moment from The Descent. Do you remember when a character’s camcorder picks up on a single cave dweller standing in the distance behind her? Pure nightmare fuel.

Here are the top ten scariest shots in horror, according to Reddit:

It Follows – The tall man comes through the door – 847 Upvotes

The Exorcist – Regan spider-walks up the stairs backwards – 449

Lastly, how do you feel about the above list? Which scenes would you add, and which would you scrub from the narrative? Make sure to let me know on Twitter via @joshkorngut. I’m always around to chat all things traumatic horror moments.

Tags: It Follows Sinister The Ring