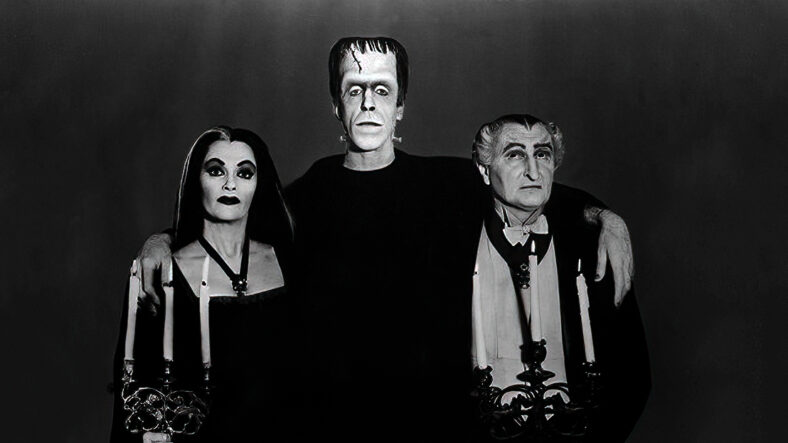 Rob Zombie is back on Instagram with some uber-cool new fan art featuring his forthcoming adaptation of The Munsters. The shock-rocker turned horror movie director has been busy in Budapest since last summer crafting the new iteration of the classic IP. Now Zombie has shared some wild new fan art featuring the cast of his film.

It’s safe to assume that Rob Zombie is sticking as close to the original property as possible. Almost every detail that he’s shared has been an exact replica of what was seen in the original television series. While the original series only lasted for two seasons, it produced a number of television specials, spin-offs, and features over the past 60 years.

Zombie is a tried and true household horror name. Beyond his extensive music career, he has already directed a handful of hotly debated genre classics. The critically acclaimed House of 1000 Corpses and the 2007 remake of Halloween, for instance, remain extremely polarizing to this day.

Are y​​ou a fan of Rob Zombie? Are you excited to see how The Munsters turns out? Share your thoughts in the comments below or on Facebook, Twitter, or Instagram. Dread Central is now on Google News!