Check out The Maine Man's recommendations! 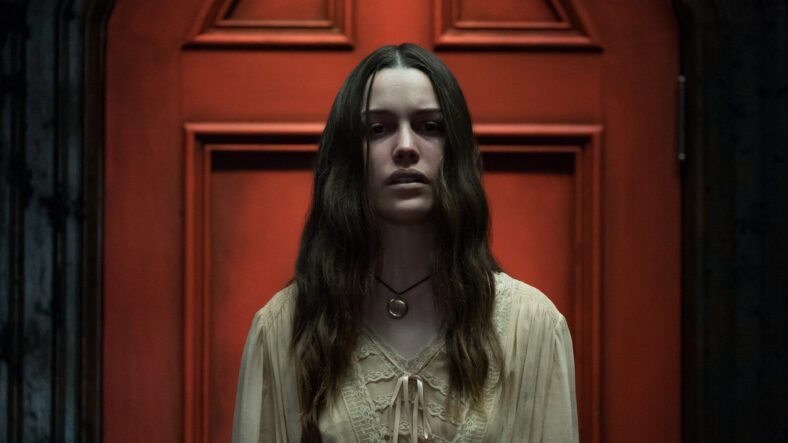 Stephen King is always here with a recommendation, and we Stan. The most prolific and celebrated horror author of all time is never nervous about sharing his mind on Twitter, especially when it comes to his favorite television series. While he occasionally shares a prestige Dad selection (our boy sure loves Bosch), he’s also a fountain of interesting horror recs that demand to be seen.

Our friends over at Den of Geek have done the Lord’s work and assembled a definitive list of King’s television recommendations. The Maine Man has shared a whole lot of titles in recent memory, so we’ve gone ahead and narrowed the list down to his dark and horror choices only. Check out their article to see the full list.

While some of these titles are well known, a few (see Marianne) are in desperate need of more eyeballs. Without further adieu, here are all of Stephen King’s horror series Twitter recommendations for your viewing pleasure.

While the above list has a few bias choices (NOAS4A2, for one), it’s generally a cornucopia of must-see horror TV. Dark, in particular, is an absolutely astounding German series that ran for three seasons from 2017 – 2020.

Dark concerns a strange small town with an ensemble of characters who are in the process of unraveling a terrifying supernatural truth. It has hints of IT, so I’m particularly interested in King’s choice here.

Lastly, what say you? How many of Stephen King’s horror recommendations have you seen? Would you recommend this roundup to other horror hounds? Let me know on Twitter via @joshkorngut. I’m always available to chat all things Stephen King!