‘Post Mortem With Mick Garris’: The Master Of Horror Selects His Favorite Episodes of 2021 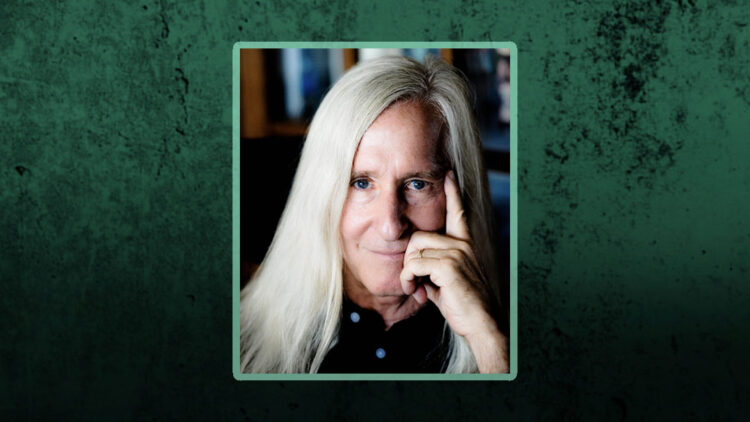 Filmmaker, author and Master of Horror Mick Garris happens to host one of the best and most popular horror industry interview podcasts around. Perhaps best known for his numerous cinematic Stephen King adaptations (including The Stand), his podcast Post Mortem With Mick Garris dives deep into the devious minds of the greatest filmmakers and creators of your worst nightmares.

In 2021 Mick and his team joined the DREAD Podcast Network where they continue to have fascinating conversations with all of our favorite horror creators week after week.

“After five years of doing the Post Mortem podcast, and on the wake of a new year, it’s a good time to look back on a few of my favorite podcast conversations of our year with Dread,” shares the director and podcast host. “I’ve loved and learned from every single episode—hell, that’s why I do the show!—but these were particularly illuminative in a year filled with fascinating conversations.”

Here are Mick Garris’ five favorite Post Mortem episodes of 2021, in his own words.

“I’d have to start with our Kevin Smith show. Kevin is a great entertainer and raconteur, but this one cut deep, and dove into really personal life-and-death territory. You see, though we had worked in adjoining offices at Universal on different projects for the same producers, we also had something else in common. We both nearly died from widowmaker heart attacks, the kind that has a 12% survival rate. So this one was unlike any other interview I’ve ever done.”

“Talking werewolves with John Landis and Joe Dante was also a highlight. They both love the movies and have made groundbreaking lycanthropic cinema classics… but they are also incredibly bright and funny. I’ve known them as friends for decades, but whenever they come on the show, the place gets lively and full of fun.“

“We’ve been trying to get Edgar Wright on the show since the beginning, but we could never pin him down. I finally found out why: he wanted to wait until he had a true horror film out there to talk about. Little did I know that one had been percolating and in the offing. In fact, his LAST NIGHT IN SOHO is not only my favorite genre film of the year, it’s also my favorite film of the year of any kind (I haven’t seen NIGHTMARE ALLEY yet as of this writing, so ya never know…). Edgar is wise and funny and makes films with a singular personality was great fun to dig into.”

“Teller was a different kind of guest than our norm: a magician who doesn’t speak, with a tenuous connection to our genre. Well, it turns out he is a huge horror fan, and as a director has made horror shorts himself. The Silent One has a lot to say, it turns out, and his literary and cinematic education is vast, and his conversation skills and fascinating past and stories made for a riveting conversation.”

“Another guest we worked on for years was the one and only Clive Barker. Though we have been friends and worked together for decades, Clive was pretty much out of commission for six years. His health is back, and he is currently profoundly active, with projects as exciting as ever. Clive’s creative voice is a distinctive one, and no one has better stories that one of the greatest authors our genre has ever know. He’s a legend, and our conversation was as enthralling to me as if we’d never met.”

Lastly, what have been some of your favourite episodes of Post Mortem with Mick Garris for 2021? Personally, I loved hearing Alice Krige discuss her turn as Christabella on the set of Silent Hill. Let me know on Twitter via @joshkorngut. I’m always around to chat all things Post Mortem.