Anne's son Christopher has shared a message to her fans over social media. 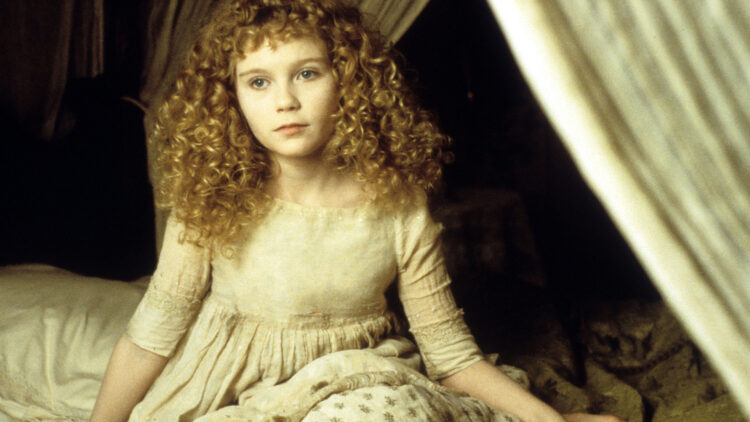 Very sad news in the kingdom today. Anne Rice, one of the most celebrated and prolific horror novelists of her generation as passed away at age 80. The author has reportedly died due to complications from a stroke. Her son, author and producer Christopher Rice announced the news over social media last night.

Anne Rice is best known for writing the novel Interview With the Vampire. This incredible work evolved into the Vampire Chronicles, an entire ecosystem of groundbreaking storytelling across the stage, screen and television.

Dearest People of Page. This is Anne’s son Christopher and it breaks my heart to bring you this sad news. Earlier tonight, Anne passed away due to complications resulting from a stroke. She left us almost nineteen years to the day my father, her husband Stan, died. The immensity of our family’s grief cannot be overstated. As my mother, her support for me was unconditional — she taught me to embrace my dreams, reject conformity and challenge the dark voices of fear and self-doubt. As a writer, she taught me to defy genre boundaries and surrender to my obsessive passions. In her final hours, I sat beside her hospital bed in awe of her accomplishments and her courage, awash in memories of a life that took us from the fog laced hills of the San Francisco Bay Area to the magical streets of New Orleans to the twinkling vistas of Southern California. As she kissed Anne goodbye, her younger sister Karen said, “What a ride you took us on, kid.” I think we can all agree. Let us take comfort in the shared hope that Anne is now experiencing firsthand the glorious answers to many great spiritual and cosmic questions, the quest for which defined her life and career. Throughout much of her final years, your contributions to this page brought her much joy, along with a profound sense of friendship and community. Anne will be interred in our family’s mausoleum at Metairie Cemetery in New Orleans in a private ceremony. Next year, a celebration of her life will take place in New Orleans. This event will be open to the public and will invite the participation of her friends, readers and fans who brought her such joy and inspiration throughout her life.

Anne Rice was born in New Orleans, 1941. This setting would inspire the immortal novels and characters seen in her Lestat series. These works have been adapted in a number of memorable productions, including the feature film Interview With the Vampire in 1994.

The author’s stories are sure to be remembered for many years to come, thanks in part to the two major television adaptations currently in the works at AMC. The Vampire Chronicles and The Mayfair Witches are both in active production.

Here is the Twitter thread written by Anne’s son Christopher: