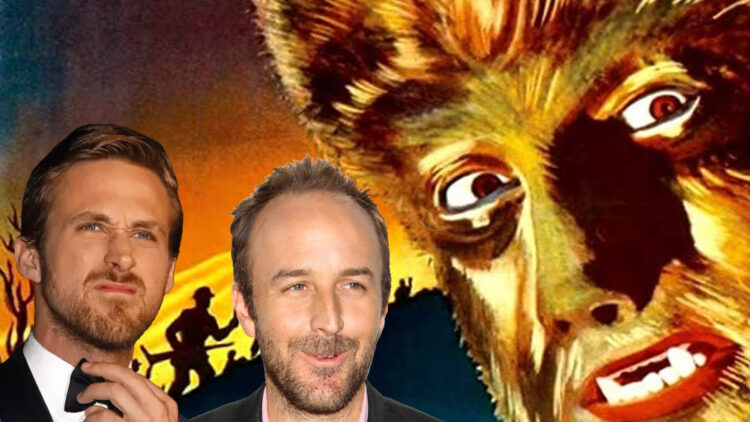 With two acclaimed, small-scale dramas under their belt, Derek Cianfrance and Ryan Gosling will reunite again, and this time with a much bigger budget. A report from Deadline confirmed today that the director-actor duo—who first teamed up to make Blue Valentine and followed that film with The Place Beyond the Pines—will work together again on Wolfman, Universal’s in-the-works update of the 1941 monster classic.

Cianfrance will be replacing horror veteran Leigh Whannell, whose scheduling conflicts forced him to exit the project earlier this year. He’s also writing the screenplay. Gosling further serves as producer, alongside Ken Kao and Jason Blum.

According to Deadline, Wolfman “is believed to be a modern take and not a period piece[,] like the one starring Benicio Del Toro. Gosling pitched the idea and the take fell in line with the studio’s new vision for its monster movies. Universal had originally planned on creating an interconnected universe with its vast catalog of monster IP. However, the studio reassessed after The Mummy with Tom Cruise misfired, and decided to move forward with filmmaker-driven projects based on the monsters’ legacies, focusing on what made the characters endure over time. Instead of prescribing a mandate that the films be part of a larger scheme, Universal loosened those restrictions. [They] open-sourced to talent to create their own unique stories.”

The report also suggests that it was Gosling’s pitch to Cianfrance, in the wake of Whannell’s departure, that ultimately convinced the director to helm a horror feature.

“Horror movies were my first love—my entry into what cinema was capable of narratively, psychologically and aesthetically,” Cianfrance said in a statement to Deadline. “Coupled with the opportunity to collaborate with Ryan again, this is truly a dream come true. I’m thrilled and inspired to work with Blumhouse and Universal to bring this monster back to life.”

Wolfman will mark Cianfrance’s first time in the director’s chair since 2016, when he made The Light Between Oceans. In 2021, he earned an Oscar nomination for writing Sound of Metal with Abraham and Darius Marder.

Excited for Ryan Gosling to team back up with Derek Cianfrance for Wolfman? Let us know in the comments below or on Facebook, Twitter, or Instagram. Dread Central is now on Google News.