‘A Nightmare On Elm Street’ House Now Revealed As Setting For ‘Bo Burnham: Inside’ 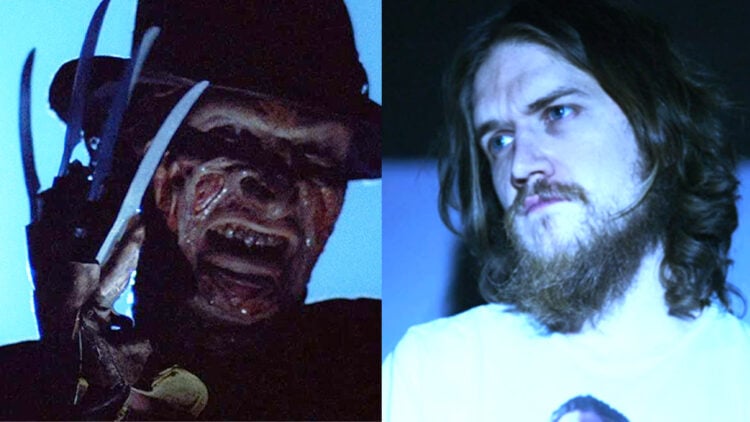 Comedian, actor, musician and filmmaker Bo Burnham has been in a long-term relationship with director Lorene Scafaria (Hustlers). She also happens to be the rightful owner of Nancy Thompson’s infamous horror house. With that bit of info lined up, the rest of the story begins to make more sense.

As the title makes clear, the main theme of Bo Burnham: Inside is indoor sequestering. The same isolation many of us endured during the first few waves of COVID-19. So, not only did Inside share a setting with A Nightmare On Elm Street, but it also played a pivotal role in the widely viewed comedy special.

According to the LA Times, the Elm Street house was built back in 1919 and resembles the Dutch Colonial-style of two-story homes. The property was the perfect choice for A Nightmare On Elm Street as Spaulding Square has a noticeable lack of palm trees, making the block easier to dress up as the fictional Springwood, Ohio. Filmmakers often shoot in this area when they want to achieve a non-Southern California look.

1428 North Genesee Avenue in Los Angeles, California is up for sale by Hollywood heavyweight Lorene Scafaria. She’s now put it back online and is asking for a whopping $3.25 million. Oh, and there’s a twist. All offers must be made by spooky Halloween.

What did you think of Bo Burnham: Inside? Do you think you could clock the Freddy-setting now that you’ve been made aware? Let me know on Twitter via @joshkorngut. I’m always down to chat about all things Nightmare.