Check out the exclusive interview! 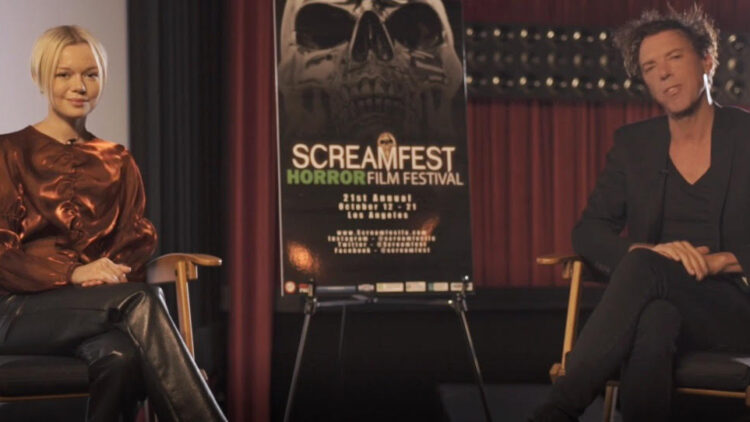 Sean Decker of Dread Central sat down with actress Page Ruth of the Screamfest feature selection Father of Flies to discuss the film’s World Premiere. Check out the video for an exclusive peek.

Father Of Flies revolves around a vulnerable young boy who finds his mother pushed out of the family home by a strange new woman. He must confront the terrifying supernatural forces that seem to move in with her.

For more on Screamfest LA (which runs through October 21st) and to purchase tickets, you can visit the festival’s website.

Stick around. We’ve got more exclusive video, including chats with many of the filmmakers whose films have been selected for the 2021 festival coming soon.