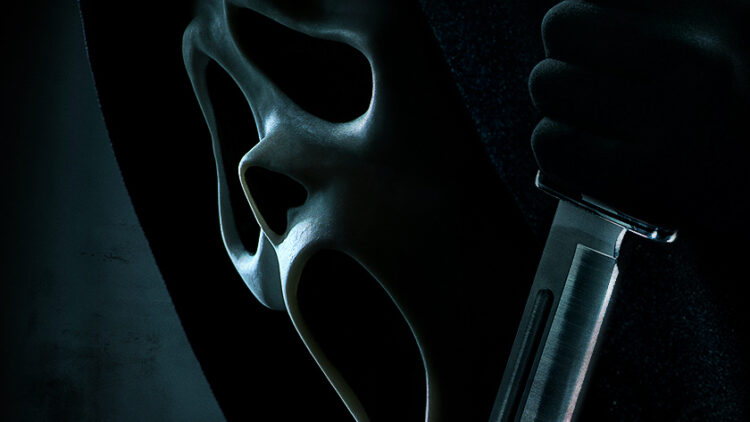 Facts are facts, America. The newly dropped poster for the upcoming Scream reboot reminds us of a scary truth… it’s always someone you know.

The brand new Scream installment arrives on January 14, 2022. This meant it was only a matter of time until we got our hands on the first poster. The stark and simple one-sheet effectively puts Ghostface front and center, where he belongs.

It seems like Paramount understands the value of Ghostface (which I still think should have been the new title). The familiar Scream logo sits tight and tidy at the bottom of the one-sheet, leaving lots of space to show off steely dan.

Check out the poster here:

The poster design for Scream bears a resemblance to the first marketing materials used for Halloween 2018. Since that reboot was such a monumental commercial success, it’s probably a smart move.

While there’s still no official word about when the Scream trailer will go online—or if it’ll be presented ahead of Halloween Kills—but it’s definitely arriving in the UK tomorrow. Lucky fans in London will get their first glimpse of the sequel ahead of a screening at The Prince Charles Cinema.

What do you think of the first Scream poster? Personally, I think it’s great. I can’t wait to see what updates Paramount shares next. Are you psyched about the new sequel arriving in January?  Let us know in the comments below or on Facebook, Twitter, or Instagram! Dread Central is now on Google News!