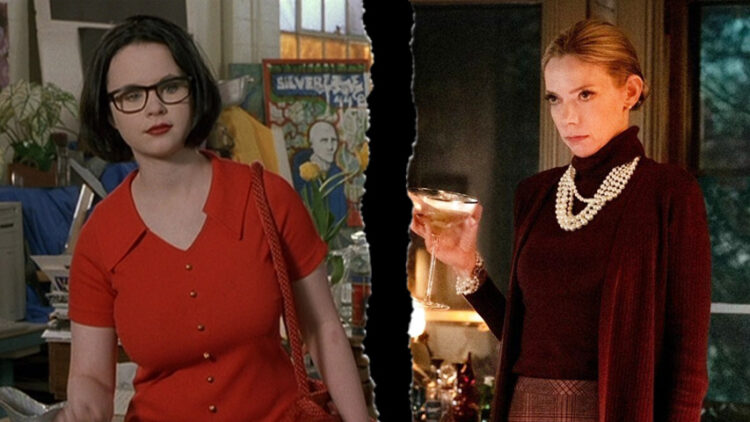 The full cast list is now public for Netflix’s upcoming YA horror series Wednesday. Over the past weeks, we’ve shared some of the earlier casting reports. We now have word that a slew of memorable stars will be joining the cast of Wednesday, including Thora Birch and Riki Lindhome.

Horror fans will know Thora Birch from her memorable performances in Hocus Pocus and The Hole. Birch will play Tamara Novak, Wednesday’s dorm mother and the only “Normie” on staff at Nevermore Academy.

Riki Lindhome is no newcomer to genre film either. She previously appeared in Knives Out and The Last House On the Left. Lindhome will play Dr. Valerie Kinbott, a local therapist in the sleepy town of Jericho who takes a particular interest in her newest patient Wednesday Addams.

Both actors are iconic in their own right and we can’t wait to see what they bring to this new series!

The new show is being described as a live-action, comedic coming-of-age tale from Netflix and MGM. The Wednesday series hails from Al Gough and Miles Millar, the cult duo behind Smallville. The comedy series will be a supernatural coming-of-age moment.

Are you excited for Wednesday on Netflix? Let me know on Twitter via @joshkorngut. I’m always down to talk about pop culture and horror! Dread Central is now on Google News!