"We didn't do the show justice" says the President of Showtime — will this be corrected with DEXTER: NEW BLOOD? 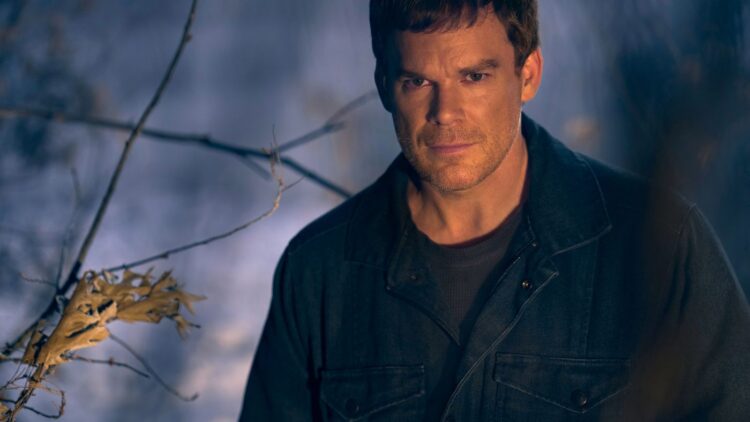 The President of the Showtime network isn’t mincing words. Seems like everyone involved knew fans were nonplussed with the finale of the long-running original Dexter. Now with the imminent release of Dexter: New Blood, the creatives and the suits realize they’ve got their second chance. But will they succeed?

Gary Levine, big bad over at Showtime, made an appearance at the TCA summer press tour and took the time to drop some truth.

Here’s what the Showtime boss had to say:

“Dexter is a jewel in the crown for Showtime. We always wanted to see if we can do it right — it took a long time for us to get there, and for Michael C. Hall to come back. We finally got to a place that I can’t wait to show to you and the world. It’s a proper finale for a brilliant series.”

He also implied that there were no current plans for any of the rumoured spin-offs. He’s focused on the ten-episode limited series for now, and we support this.

The all-new series lands ten years past the events in the original series finale. Our antihero has uprooted his life and has set up shop in smalltown upstate New York where he’s using the alias of Jim Lindsay. Our killer has established himself a romance with the head of police (as played by Julia Jones). While he may have abandoned his messy serial killer past, a bloody string of slayings nearby becomes the catalyst for the reemergence of his natural instincts.

Franchise faves like Jennifer Carpenter and John Lithgow return for what promises to be a frosty new series.