Will There Be a Sequel to OLD? 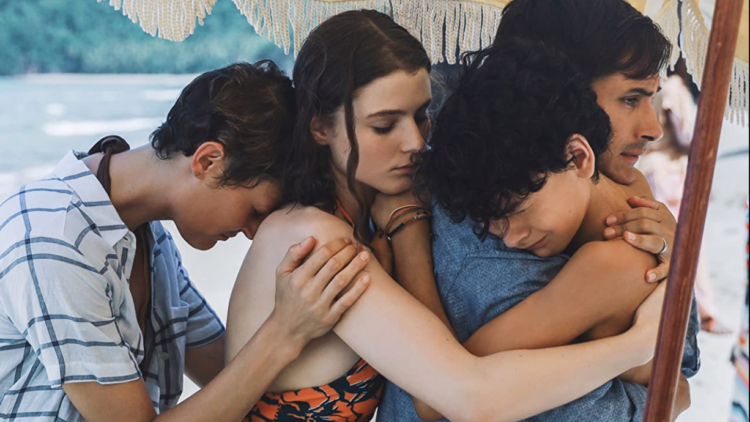 Director M. Night Shyamalan’s Old debuted at number one during the film’s opening weekend. Bringing in a hefty 16.5 million, but the director does not want to make a sequel. During an interview with GamesRadar+, Shyamalan said.

“You know me, I’m the opposite of franchise. The excitement is to do something original,” But, fittingly, there’s a twist: “However, I did think of another idea.” “I said to the guy at my work, ‘I just thought of another thing’ [but] we’re never going to do that. Let’s just move on to the other movies.”

Over the course of his career, M. Night Shyamalan has become well known for unusual stories and twist endings. Though, he has never made a sequel until it was revealed at the end of 2016’s Split that the film existed in the same universe as Unbreakable. Which inspired the 2019 film Glass.

“Part of it is, ironically, not wanting to stay the same person that I was two years ago. I don’t need to keep celebrating that for commercial ends,” he explains.

“Even when I went back to make Split and Glass, I definitely did not want to go back to my 29-year-old self and try to recreate that point of view. It’s disconcerting – I’m pretending to be something that I’m not. By the time it takes to finish a movie – it takes almost two years – I’m a completely different person. I’m ready to tell a different type of story.”

Old is inspired by the French graphic novel Sandcastle by, Pierre Oscar Levy and artist Frederik Peeters. Though the film has a very different ending from the source material, the ending is satisfying. That said, there are many other dark revelations that could be explored on the mysterious island.