A new behind-the-scenes look at Tim Buton’s Frankenweenie landed on our doorstep, and we jolted it with a bit of electricity, uploaded it to get its blood pumping, and present it to you now free of the effects of rigor mortis. 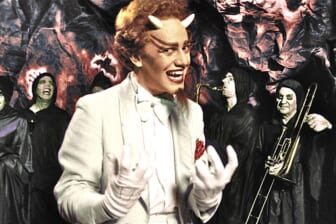 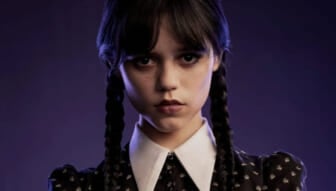 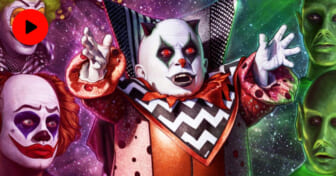 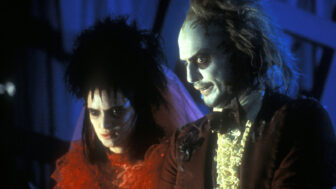 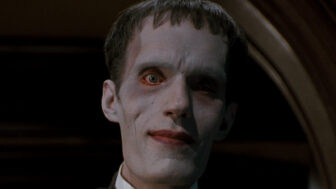 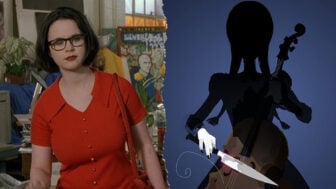