Fresh off of bringing the Blair Witch back to life, director Adam Wingard will next bring a long-awaited adaptation of Death Note to Netflix, and he promises that the film will be more violent than the source material. Our interest, if it wasn’t already, is certainly piqued now. Read on for more!

Speaking with Collider, Wingard talked about the advantages of working with Netflix.

“We can do whatever we want,” Wingard told the site, when asked about the freedom Netflix provides filmmakers. “That was the cool thing about it because it’s an anime film. So, technically, it’s a cartoon that you’re bringing to life. To me, the thing about anime is that it’s so adult-oriented. I remember going to Suncoast growing up and you see Akira there with the little ‘Not for Kids’ sticker on it. That always made an impact on me. So, doing my first live-action anime thing, to me it was important that you have those adult themes. So it’s got nudity, it’s got swearing, it’s got a ton of violence.”

“Jason Eisener, who did Hobo with a Shotgun, I brought him on – I’m good friends with him – as second-unit director,” Wingard added. “There’s basically like three good Jason Eisener short films in there, and they’re all very gory. I was able to just turn him loose sometime and just do some crazy stuff.”

Based on the famous Japanese manga written by Tsugumi Ohba and Takeshi Obata, Death Note follows a high school student (Wolff) who comes across a supernatural notebook that gives him the ability to kill anyone by writing their name while picturing their face. Drunk on power, he begins to kill those he deems unworthy of life. 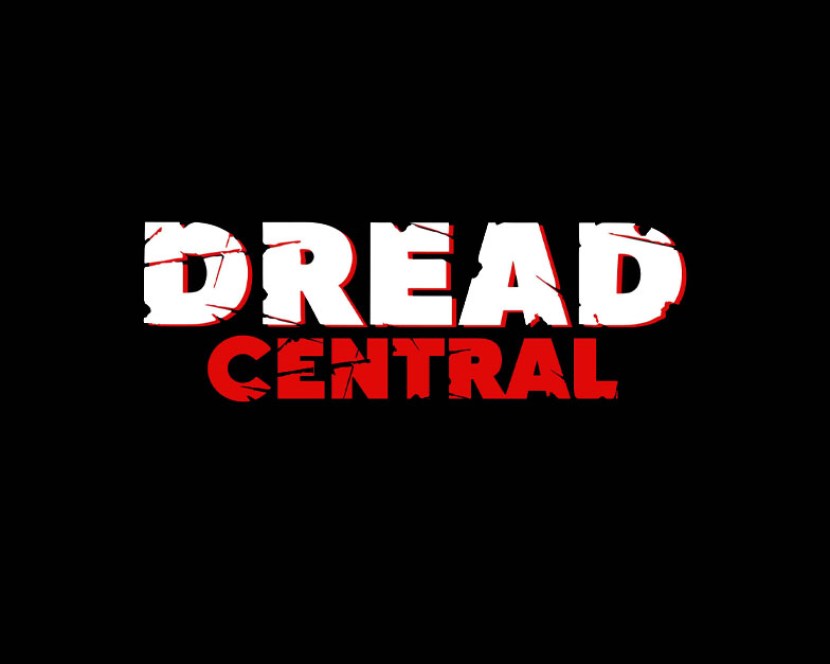