A few days ago we revealed the poster art and early details for Damnationland 2015, a showcase of terrifying new Maine-made short films; and now we’re back with your first look at the trailer that has been put together for the event along with the full lineup.

Now in its sixth year, the Damnationland 2015 program will feature world premieres of ten short films produced in Maine by Mainers especially for the Halloween season. These are dark, surreal, and fantastic pieces; and they offer film fans an excellent sampling of the talent producing independent film in Maine today.

Damnationland 2015 kicks off on October 16 at the State Theatre in Portland, Maine, followed by dozens of screenings around the world after that. Keep your eyes on Damnationland.com for more details. In the meantime connect with them on Facebook and Twitter.

Here is the lineup for this year’s program:

SNIP– Directed by Jay Brown
Synopsis: An argument between a feuding couple in the seedy, backwoods of Maine goes horribly awry…

WHAT’RE YOU SCARED OF KID? – Directed by Alex Coppola
Synopsis: A docu-memoir about the things that frighten us and how they change over time as we do.

NEUROPHREAK – Directed by George Dalphin
Synopsis: A young woman living in a hyper-connected future meets a young man who has developed a method of manipulating the AI system that connects everyone and organizes society.

THE POET– Directed by Erin Enberg
Synopsis: A vampire moves to the city to follow his dreams of becoming a poet–with the help of a vampire hunter posing as a real estate agent.

MISANDRY– A film by Krystal Kenville
Synopsis: A young couple on vacation take a detour through a city that is missing from the map. When they stop to fill up their gas tank, things get complicated.

LAST FLIGHT OF THE FREYA 7– A film by Sarah & Christian Matzke
Synopsis: In the depths of space a fateful encounter between a salvage vessel and the legendary lost ship “Freya 7” exposes a terrible secret.

THWACK – Directed by Andrea Nilosek & Stewart Engesser
Thwack: To strike or beat vigorously with something flat.
Synopsis: Story time at a kids therapy camp gets weird.

WE ARE THE ONES – Directed by Nathan Oliver
Synopsis: A man moves across the country to escape his past, only to be judged for his sins by the light of the looming lighthouse next door and the demon it summons.

THERE IS NO ESCAPE FROM…– Directed by Jeff Griecci
Synopsis: Jane, a bored young vacationer, finds a mysterious VHS tape in a cabin in the Maine woods. Dark forces are at work as the tape’s host leads the young woman deeper into a world of horrors. These interstitial segments are the peanut butter and jelly tying this year’s shorts into a cohesive program. MMMmmm… delicious.

Check out more about the filmmakers below: 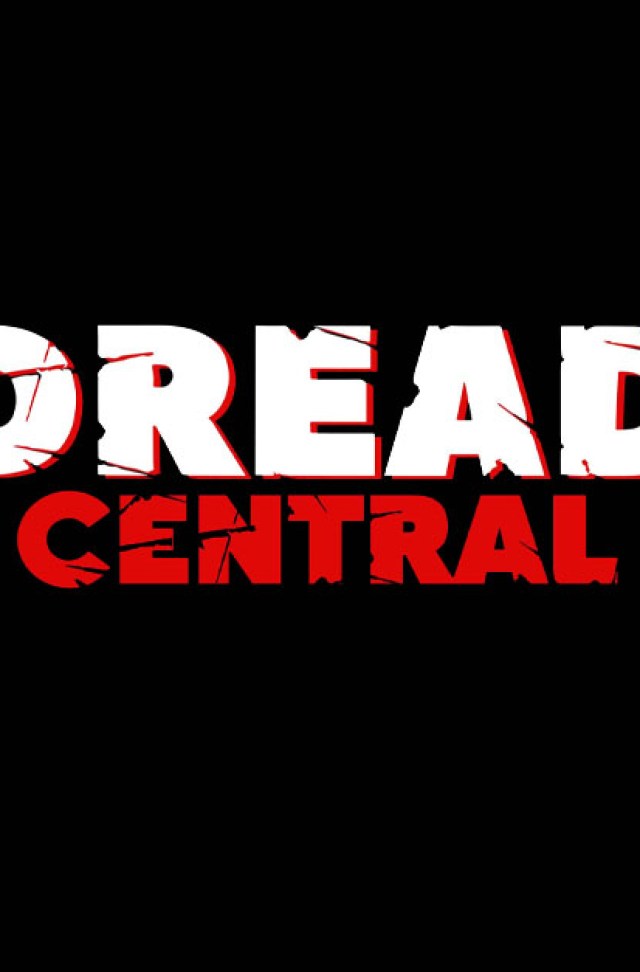